Early in his career, López sang in English, but has since released albums in Spanish. In a 2017 interview with Jot Down, López describes his shift from singing in English to singing in Spanish, explaining that he experienced pressure early in his career to sing in English, but says that, later, “I made a decision [to sing in Spanish] and I don’t know if it was the correct one, but at least it was more in harmony with what I was feeling.”Lara Hermoso and Arturo Lezcano from Jot Down describe this shift in language and López’s decision to leave behind his moniker Deluxe as a process of reinvention “with the sole objective of being true to himself.”In a 2015 interview with Efe Eme, López describes his songwriting process as one that tries to avoid “intellectualization” of his music: “I seek, as best as possible, to be primitive and wild,” explaining that he has several developed songwriting methods.In a 2019 interview with A La Contra, López describes his relationship to his region of origin as important to his life and work, saying, “My way of understanding the world is very Galician.” 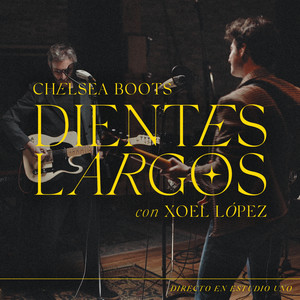 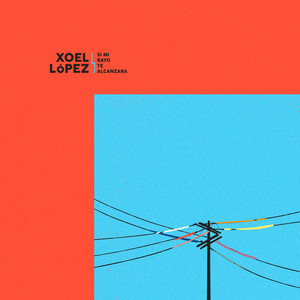 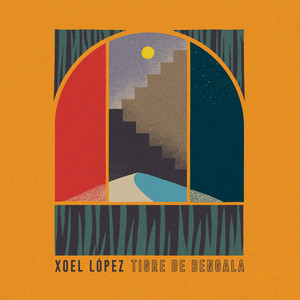 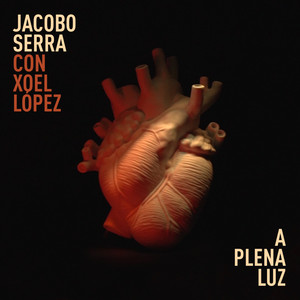 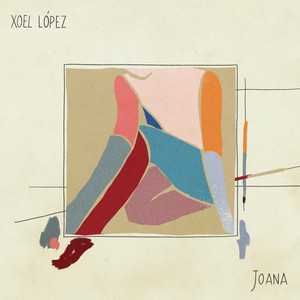 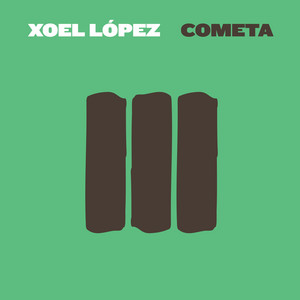 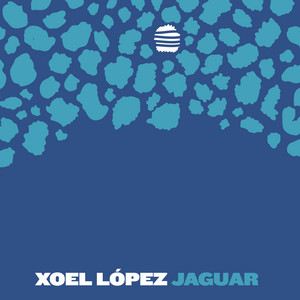 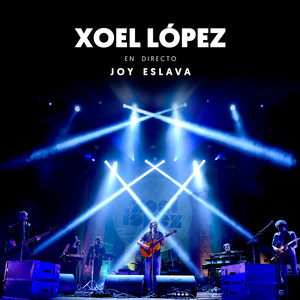 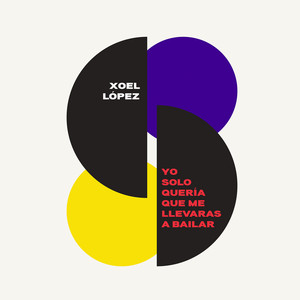 Yo Solo Quería Que Me Llevaras a Bailar 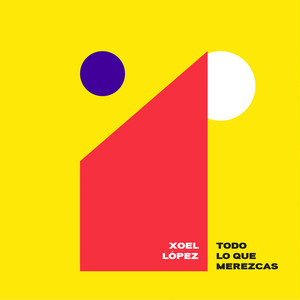 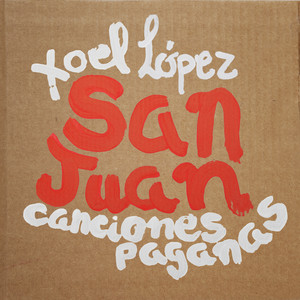 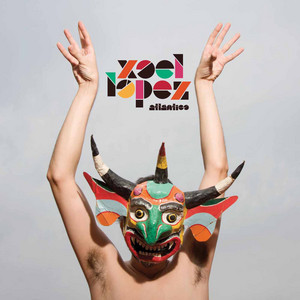 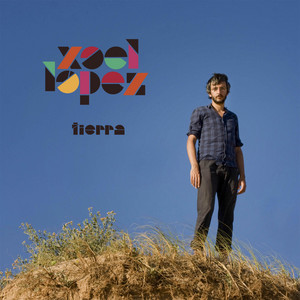 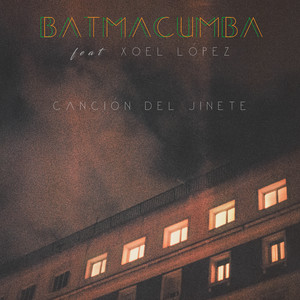 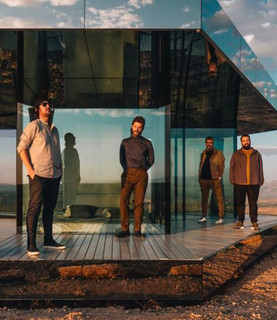 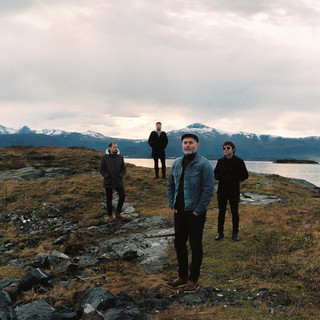 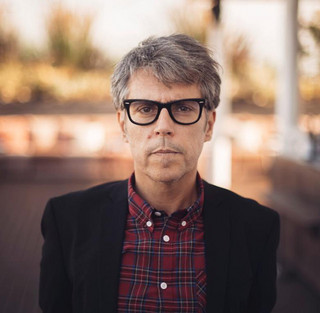 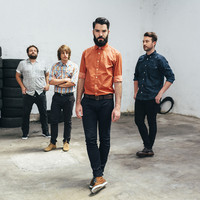 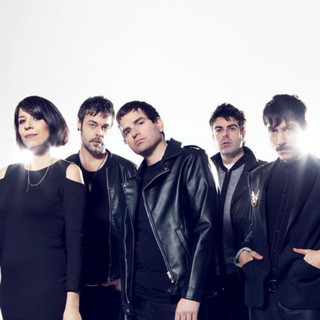 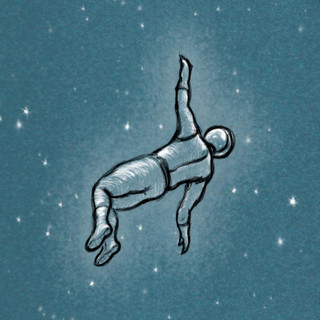 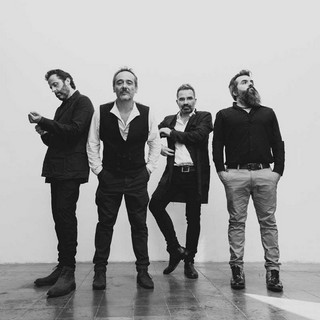 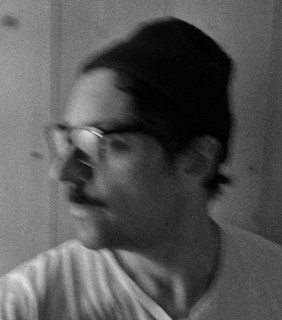 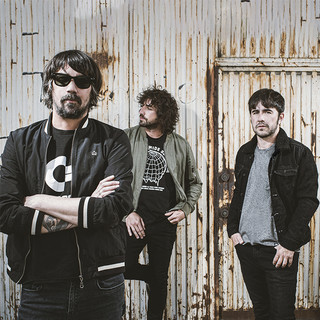 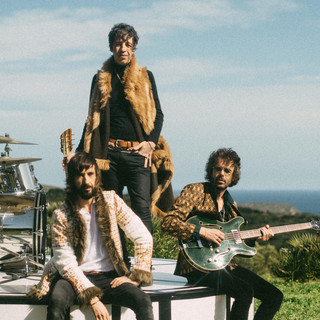 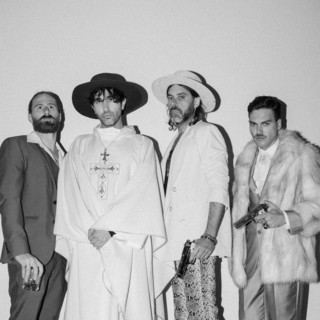 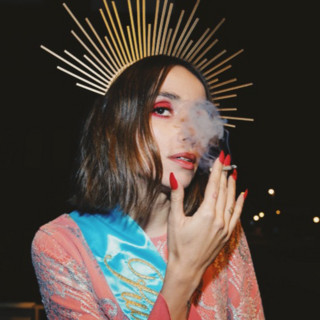 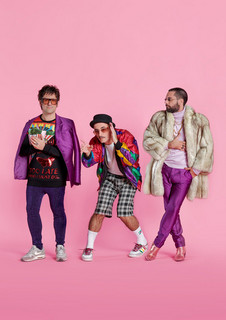 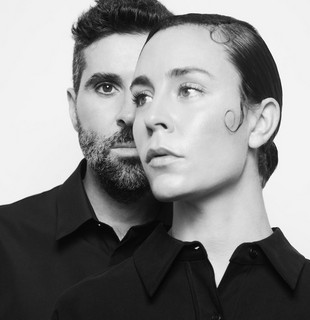 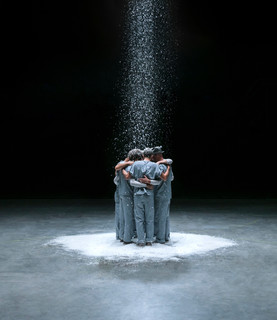