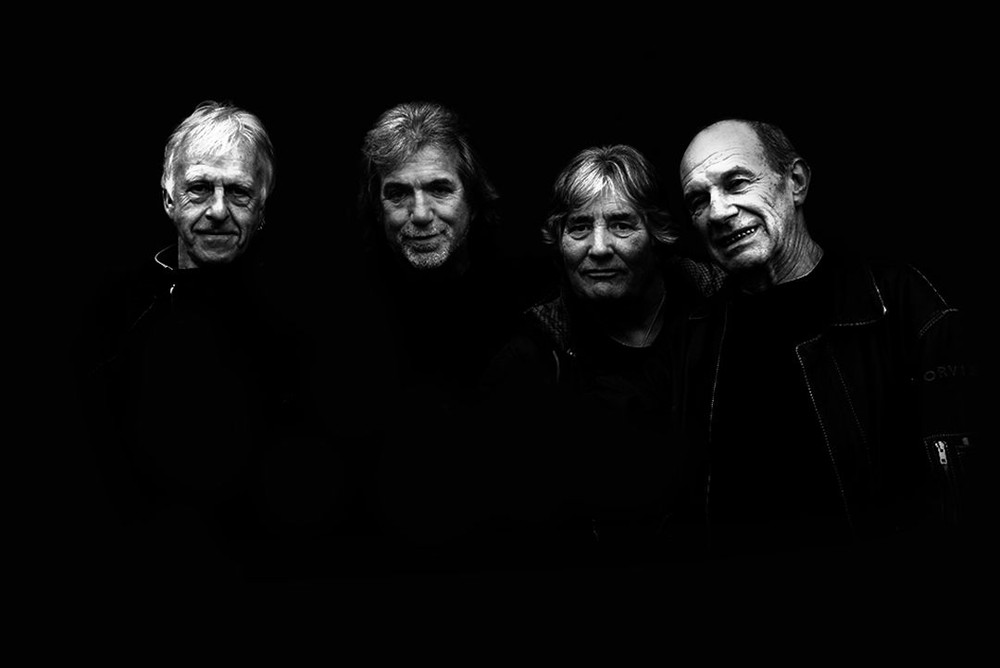 The Troggs (originally called the Troglodytes) are an English garage rock band formed in Andover, Hampshire in May 1964. They had a number of hits in the United Kingdom and the United States. Their most famous songs include the US chart-topper "Wild Thing", "With a Girl Like You" and "Love Is All Around", all of which sold over 1 million copies and were awarded gold discs. "Wild Thing" is ranked No. 257 on the Rolling Stone magazine's list of The 500 Greatest Songs of All Time and was an influence on garage rock and punk rock.

Love Is All Around (Summer of Love Version)

Best Of The Troggs