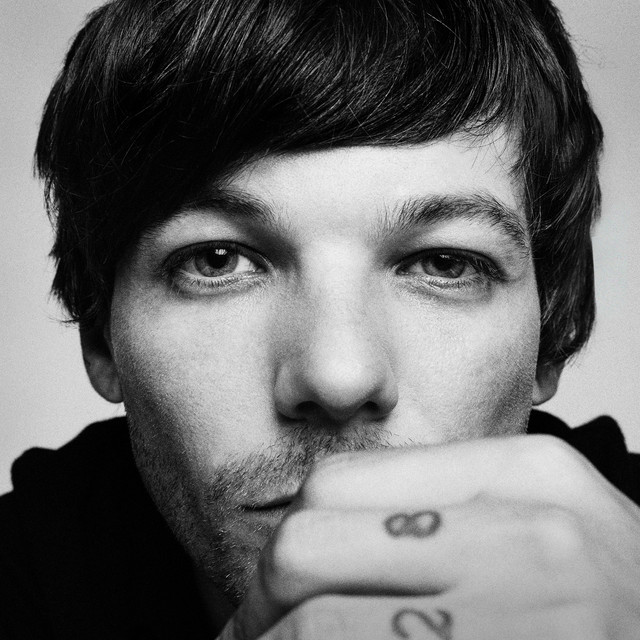 Louis William Tomlinson (; born Louis Troy Austin; 24 December 1991) is an English singer and songwriter. He rose to fame as a member of the boy band One Direction. Tomlinson began his career appearing in television dramas before he auditioned on the British music competition series The X Factor in 2010. After being eliminated as a solo performer, he was placed into a group with four other contestants, forming One Direction. One Direction went on to become one of the best-selling boy bands of all time.

Following the group's hiatus in 2016, Tomlinson released "Just Hold On" as a debut solo single in December 2016. It peaked at number two on the UK Singles Chart and was certified platinum in the UK. In 2017, Tomlinson released "Back to You" with American singer Bebe Rexha (which was certified platinum in the USA and the UK) and "Miss You". In the same year, he appeared on Debrett's 2017 list of the most influential people in the UK.In 2018, Tomlinson appeared on the fifteenth series of The X Factor as a judge and a mentor of the "Boys" category. When his mentee Dalton Harris won the competition, Tomlinson became the first former contestant of the show to become the winning mentor. The following year, Tomlinson released the singles "Two of Us", "Kill My Mind", "We Made It", "Don't Let It Break Your Heart" and "Walls". His debut solo album, Walls, was released in January 2020.

Green Day, Louis Tomlinson, and Yungblud are among the acts to cancel tour stops in the countries

Artists Yungblud and Louis Tomlinson are both canceling shows in Russia following the invasion of Ukraine.

Louis Tomlinson Cancels 2 Shows in Russia, Sends Love to ‘Those Suffering From This Needless War’

"The safety of my fans is my priority," the former One Direction singer writes.

The band will use the money to replace their stolen instruments and get their van fixed The post Louis Tomlinson reportedly donates £4000 to Manchester band Maruja after their gear was stolen appeared first on NME.

Louis Tomlinson’s World Tour is back on, with new dates confirmed for 2022.

Louis Tomlinson Trolls Liam Payne Into Calling Him Back (Again)

If you're Louis Tomlinson and your old bandmate won't answer the phone when you call, you can just sic your 35 million-plus Twitter followers on him.

Louis Tomlinson took to social media on March 6 to announce his plans to launch a new artist management company.

It's been a year since the release of 'Walls,' Louis Tomlinson's debut solo album, which arrived on Jan. 31, 2020.

Don't Let It Break Your Heart

Two of Us (Acoustic)

Back to You (feat. Bebe Rexha & Digital Farm Animals)