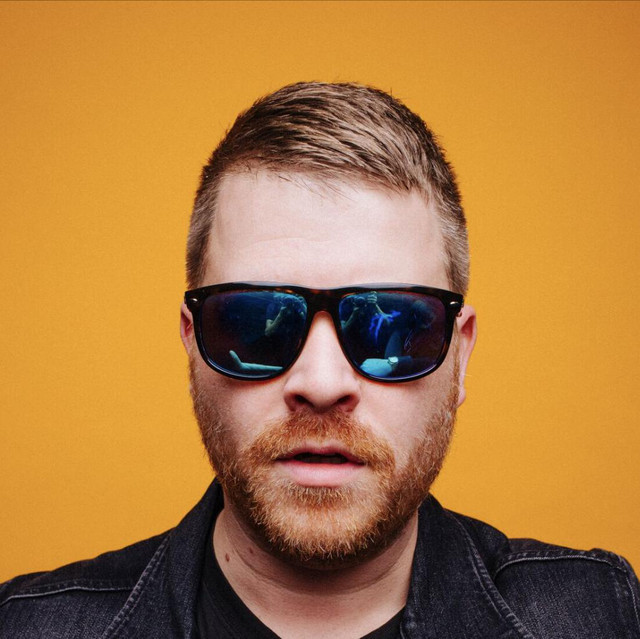 Jaime Meline (born March 2, 1975), better known by the stage name El-P (shortened from his previous stage name El Producto), is an American rapper, songwriter, and record producer. Starting his career as a member of Company Flow, he has been a driving force in alternative hip hop since the early 1990s, producing for rappers including Aesop Rock, Cage, and Mr. Lif. He was a member of The Weathermen and is the co-founder, owner, and CEO of the Definitive Jux record label.

After releasing four solo studio albums that were critically acclaimed by underground hip hop audiences—Fantastic Damage (2002), High Water (2004), I'll Sleep When You're Dead (2007), and Cancer 4 Cure (2012)—El-P began experiencing mainstream success in 2013 when he formed the hip hop duo Run the Jewels with fellow rapper Killer Mike. They have released four studio albums for free, all of which have received widespread acclaim: Run the Jewels (2013), Run the Jewels 2 (2014), Run the Jewels 3 (2016), and RTJ4 (2020).

El-P and Killer Mike attempt to fend off zombies in the new clip The post Watch Run The Jewels’ Night Of The Living Dead’-inspired video for ‘Never Look Back’ appeared first on NME.

this is Al that's left

I'll Sleep When You're Dead