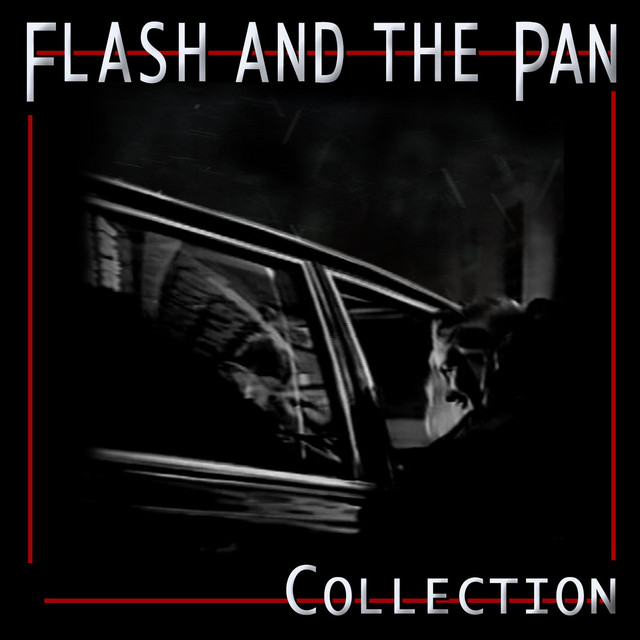 Flash and the Pan

Flash and the Pan were an Australian new wave musical group (essentially an ongoing studio project) formed in 1976 by Harry Vanda and George Young, both former members of the Easybeats; they were a production and songwriting team known as Vanda & Young. The group's first chart success was their 1976 debut single, "Hey, St. Peter", which reached number five in the Australian Kent Music Report Singles Chart. The next single, "Down Among the Dead Men", peaked at number four in Australia in 1978; it was re-titled as "And the Band Played On" for international release.

Their eponymous debut album followed in December 1978, featuring the track "Walking in the Rain", originally the B-side to "Hey St. Peter". The song was later covered by Grace Jones, and released as the last single from her album Nightclubbing (May 1981). Her version was most successful in New Zealand, reaching number 34. Flash and the Pan's second album, Lights in the Night (early 1980), peaked at No. 1 on the Swedish Albums Chart. "Waiting for a Train", the lead single from their third album, Headlines, reached number seven on the UK Singles Chart in 1983.