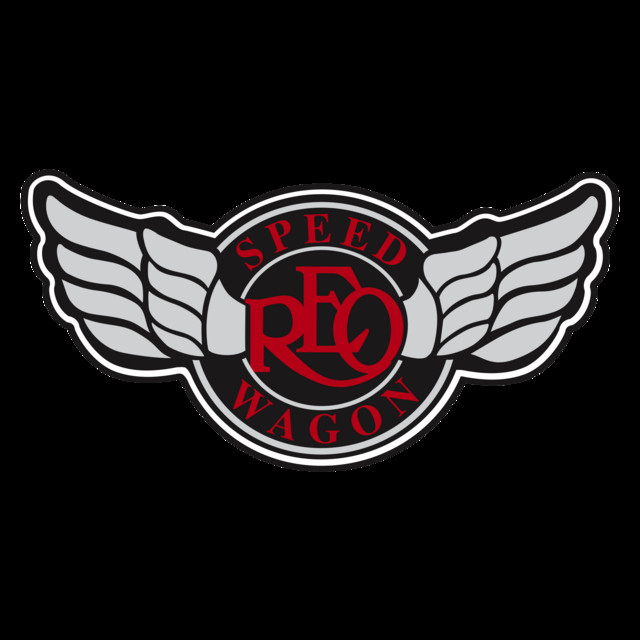 REO Speedwagon (originally stylized as R.E.O. Speedwagon) is an American rock band from Champaign, Illinois. Formed in 1967, the band cultivated a following during the 1970s and achieved significant commercial success throughout the 1980s. The group's best-selling album, Hi Infidelity (1980), contained four US top 40 hits and sold more than 10 million copies.

Over the course of their career, the band has sold more than 40 million records and has charted 13 top 40 hits, including the number ones "Keep On Loving You" and "Can't Fight This Feeling". REO Speedwagon's mainstream popularity waned in the late 1980s, but the band remains a popular live act.

Ahead of Dolly's induction into the Rock & Roll Hall of Fame, hear her cover Bon Jovi, REO Speedwagon, and more

Not So Silent Night... Christmas With REO Speedwagon

Find Your Own Way Home

The Earth, A Small Man, His Dog And A Chicken

Life As We Know It

You Can Tune a Piano, But You Can't Tuna Fish

Live You Get What You Play For

This Time We Mean It

Lost In a Dream

Ridin' the Storm Out