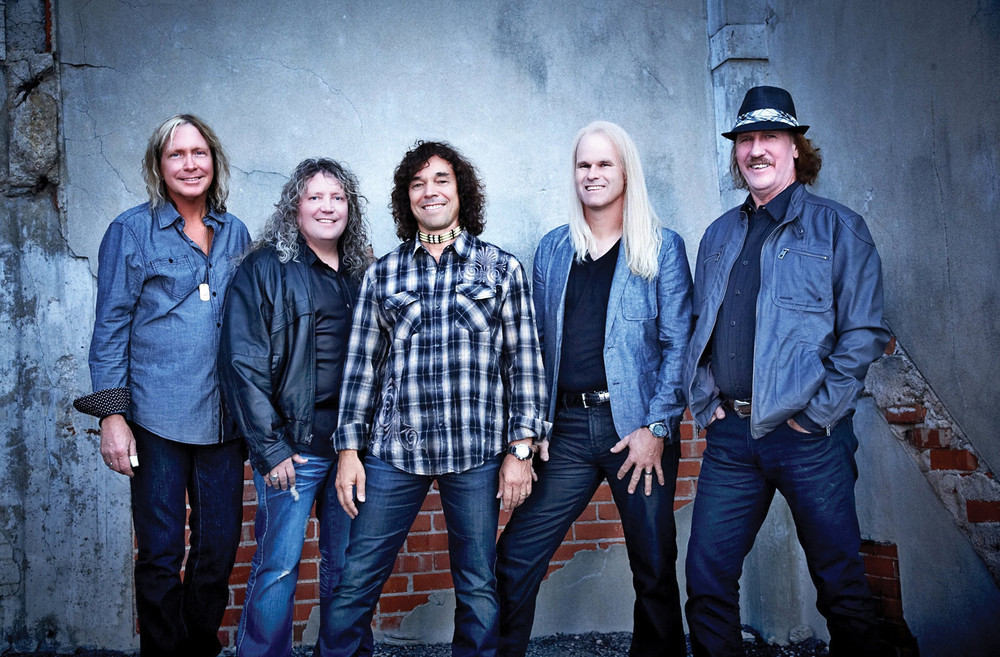 Head East is an American rock band, originally from East Central Illinois. The band was formed by vocalist John Schlitt, guitarist Danny Piper, keyboardist Roger Boyd, bassist Larry Boyd, and drummer Steve Huston. They met and formed the band while John, Roger, and Larry were studying at the University of Illinois, Steve was at Eastern Illinois University 45 miles away and Danny was not in college.

Eventually both Larry and Danny dropped out of the band and were replaced by Mike Somerville (guitar) and Dan Birney (bass). The band achieved success in the Midwest during the 1970s, but fell into obscurity in the following decades on both coasts while remaining strong in the Midwest and South. They remain best known for their AOR hit "Never Been Any Reason".

A Different Kind Of Crazy

Flat As A Pancake