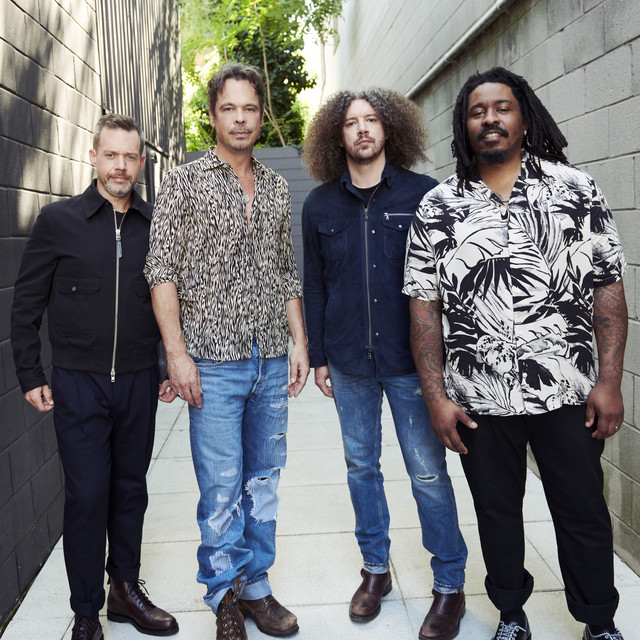 Big Wreck are a Canadian-American rock band formed by Ian Thornley and Brian Doherty in Boston, Massachusetts in 1994. The band was rounded out with David Henning and Forrest Williams. They disbanded in 2003 and Ian Thornley pursued a solo career with his own band Thornley. In 2010, Ian Thornley and Brian Doherty reunited for a cross-Canada tour, playing both Big Wreck and Thornley songs. In 2012, under the name Big Wreck, the band released their third studio album, Albatross. The band has since released the albums Ghosts in 2014, Grace Street in 2017, ...But For the Sun in 2019, and are currently releasing three EPs that will be put together to make their seventh full-length album Big Wreck 7.

Better Off / Spit It Out

The Pleasure And The Greed