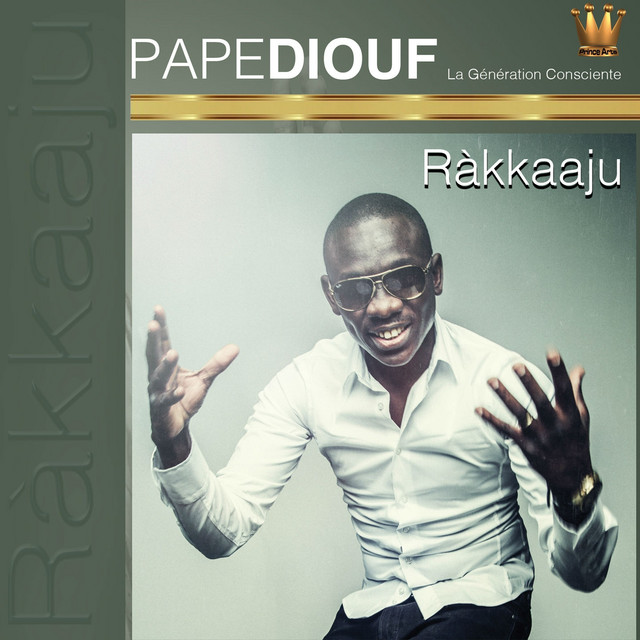 Mababa Diouf, known as Papa Diouf or Pape Diouf (18 December 1951 – 31 March 2020) was a Franco-Senegalese football personality who was a sports journalist, agent for football players, and later president of Olympique de Marseille from 2005 to 2009.

A descendant of a Senegalese military family, Pape Diouf arrived in France at the age of 18 and started after studying political science in the profession of sports journalism with the communist newspaper La Marseillaise in his football column and columnist of Marseille sports life including Olympique de Marseille during the 1970s and 1980s. At the end of the 1990s, he joined the daily Le Sport, which was supposed to compete with L'Équipe, but ultimately failed.

Linked to many people in football, he then became an agent for several players in the 1990s until 2004. That year, he joined the Olympique de Marseille club as general manager then chairman of the executive board before being appointed president in 2005, being the first, and only since, black president of a French professional club. He remained four years in this post before being ousted in 2009 following internal disagreements. Although under his presidency, the club did not win a trophy, it allowed him to remain in the top 5 of the French Championship standings and to regain stability despite a financially difficult period. He later took part in the creation of a journalism school in Marseille and in conferences on football and shared his life between France and Senegal. He died in Dakar at the age of 68, a victim of the COVID-19 pandemic.