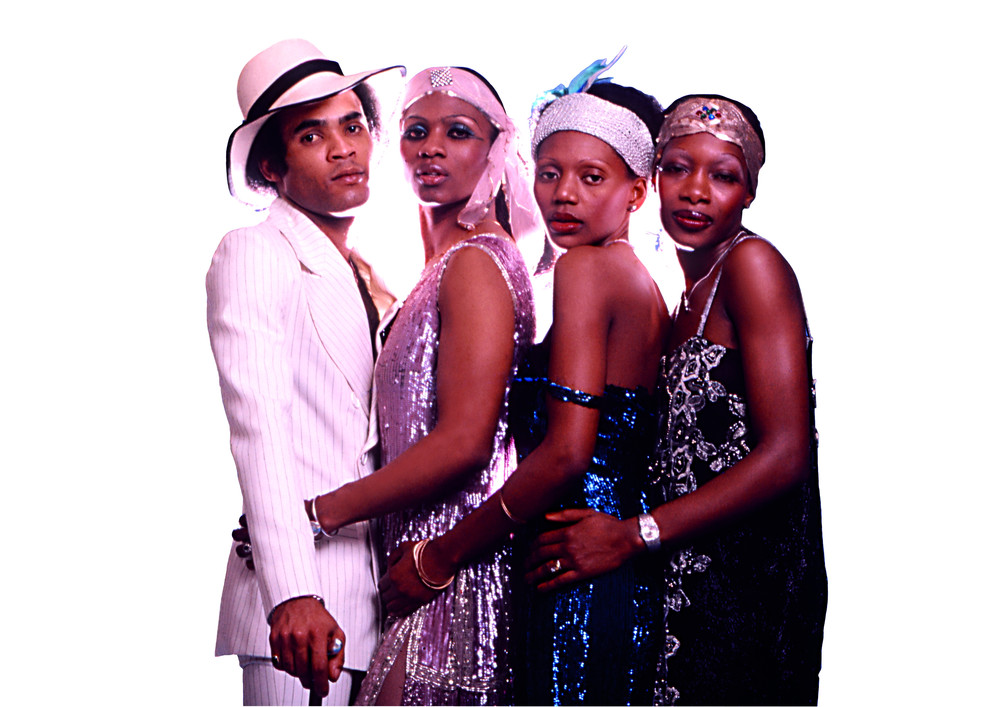 Boney M. was an Afro-German-Caribbean vocal group that specialized in disco and funk created by German record producer Frank Farian, who was the group's primary songwriter. Originally based in West Germany, the four original members of the group's official line-up were Liz Mitchell and Marcia Barrett from Jamaica, Maizie Williams from Montserrat and Bobby Farrell from Aruba. The group was formed in 1976 and achieved popularity during the disco era of the late 1970s. Since the 1980s, various line-ups of the band have performed with differing personnel.

The band has sold more than 100 million records worldwide and is known for international hits including "Daddy Cool", "Ma Baker", "Belfast", "Sunny", "Rasputin", "Mary's Boy Child – Oh My Lord" and "Rivers of Babylon".

Baby Do You Wanna Bump

Rasputin - Lover Of The Russian Queen

A Child Is Born

The Most Beautiful Christmas Songs Of The World

Take The Heat Off Me

Middle Of The Road