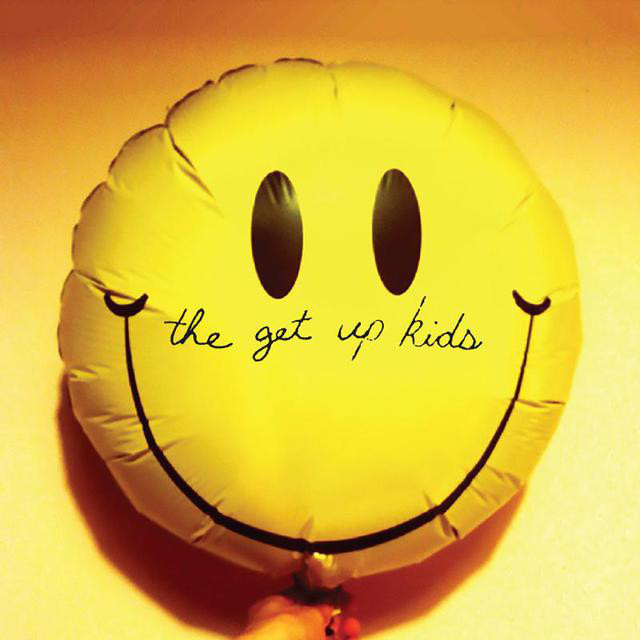 The Get Up Kids are an American rock band from Kansas City, Missouri. Formed in 1995, the band was a major player in the mid-1990s Midwest emo scene, otherwise known as the "second wave" of emo music. Their second album Something to Write Home About remains their most widely acclaimed album, and is considered to be one of the quintessential albums of the second-wave emo movement. They are considered forefathers of the emo genre, and have been widely credited as being an influence, both with contemporaries like Saves The Day and later bands like Fall Out Boy, Taking Back Sunday and The Wonder Years.

As they gained prominence, they began touring with bands such as Green Day and Weezer before becoming headliners themselves, eventually embarking on international tours of Japan and Europe. They founded Heroes & Villains Records, an imprint of the successful indie rock label Vagrant Records. While the imprint was started to release albums by The Get Up Kids, it served as a launching pad for several side-projects such as The New Amsterdams and Reggie and the Full Effect.The band departed heavily from their established style with the release of their 2002 album On a Wire, which saw the band take on a much more layered, alternative rock sound. Like many early emo bands, The Get Up Kids sought to dissociate themselves from the term "emo."

Due to internal conflicts, the band broke up in 2005. Three years later, the band reunited to support the tenth anniversary re-release of Something to Write Home About, and soon afterward entered the studio to write new material. In early 2010, the band released Simple Science, their first release in six years, followed in 2011 by the full-length There Are Rules. Their most recent studio album, Problems, which was seen by many as a return to their early style, was released in 2019.

There Are Rules (Deluxe Edition)

Something to Write Home About (Deluxe Edition)

Something to Write Home About