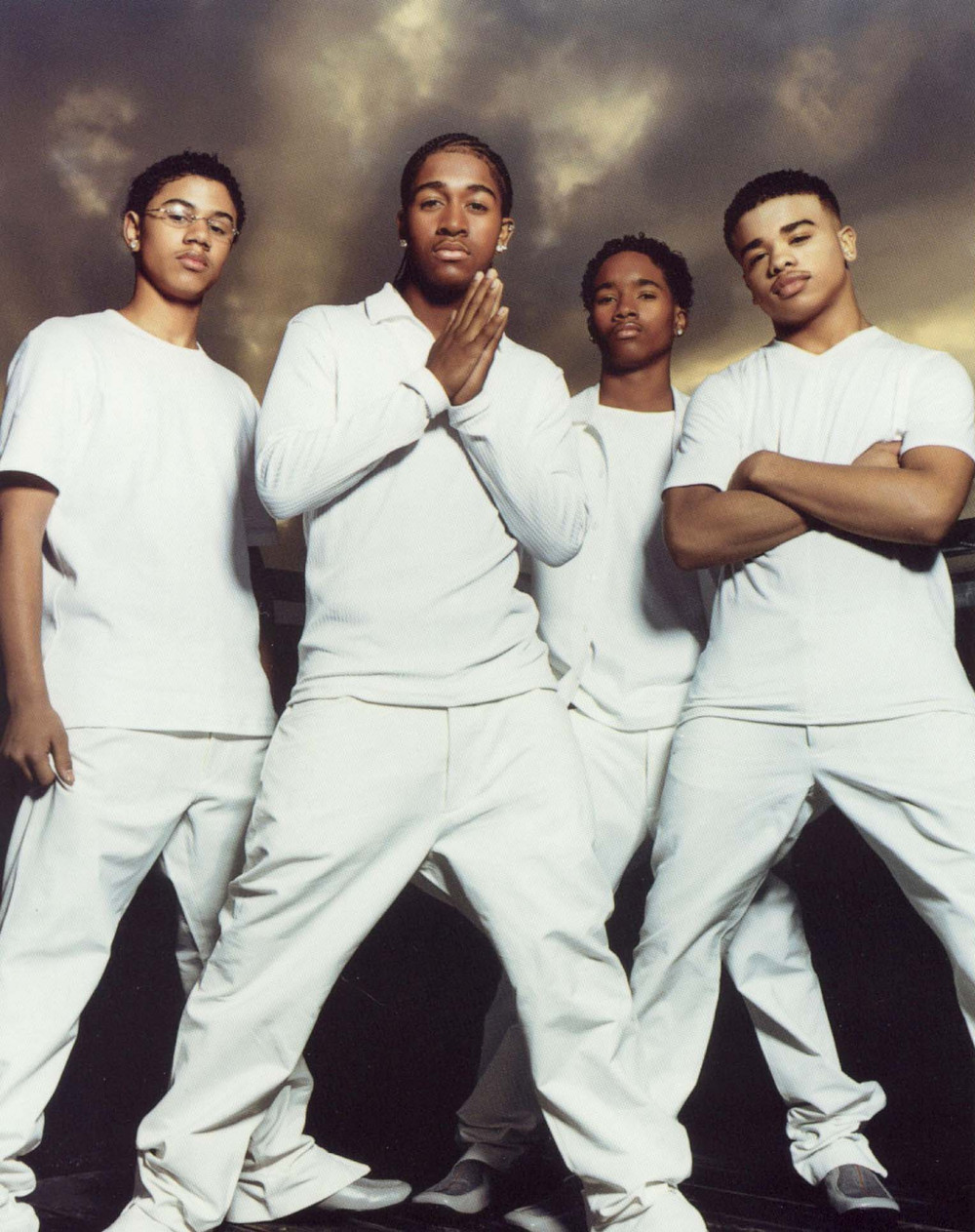 B2K (Boys of the New Millennium) was an American boy band that was active from 2000 to 2004, and again from 2019 to 2020. In 1998, the group was formed by dance choreographer Dave Scott and Interscope A&R Keshia Gamble. The members consisted of Lil' Fizz, J-Boog, Raz-B, and Omarion. They released their self-titled debut album on March 12, 2002. The album peaked at number two on the Billboard 200 and number one on the U.S. Top R&B/Hip-Hop Albums chart.

During a recent 'Breakfast Club' interview, Omarion spoke about the fallout with his estranged B2K members, suggesting outside forces caused their fallout.

Ahead of Lil Fizz's upcoming appearance on Drink Champs, N.O.R.E. and DJ EFN have shared a sneak peak of their interview with the B2K member

The latest chapter in the ongoing beef between B2K's members unfolded this weekend, with Omarion calling J-Boog, Raz-B, and Lil Fizz his "background dancers."

Singer Omarion reacts to Omicron jokes: “I am an artist, not a COVID variant”

“The last time I had to do this was in 2000 when everyone confused Y2K with B2K” The post Singer Omarion reacts to Omicron jokes: “I am an artist, not a COVID variant” appeared first on NME.

In The Arms Of The Wind

One Fantasy for Two People

Santa Hooked Me Up

B2K Presents "You Got Served" Soundtrack