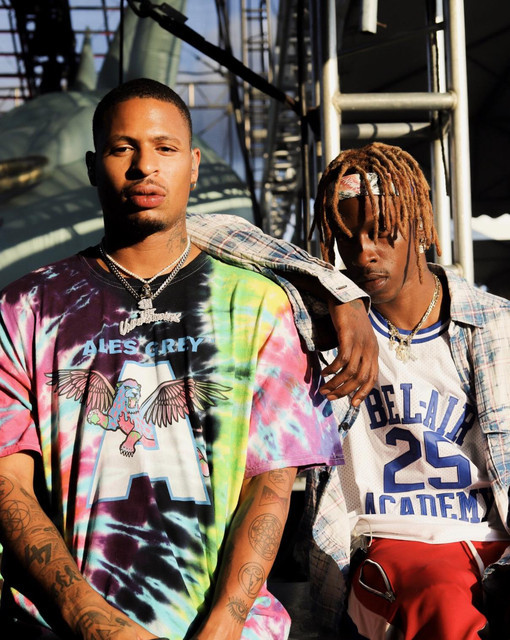 The Underachievers are an American hip hop duo from Flatbush, Brooklyn, New York. Formed in 2011, the duo is composed of rappers AKTHESAVIOR and Issa Gold. American record producer Flying Lotus signed the duo to his Brainfeeder record label in 2012. Following that signing they independently released two mixtapes, Indigoism and Lords of Flatbush in 2013. Their debut studio album Cellar Door: Terminus Ut Exordium was released on August 12, 2014. The Underachievers released their second official album Evermore: The Art of Duality on September 25, 2015. Their third album, Renaissance was released on May 19, 2017. They released After the Rain on November 9, 2018, and Lords Of Flatbush 3 on June 21, 2019.

It Happened In Flatbush (Mixtape)

Evermore - The Art of Duality

The Lords of Flatbush