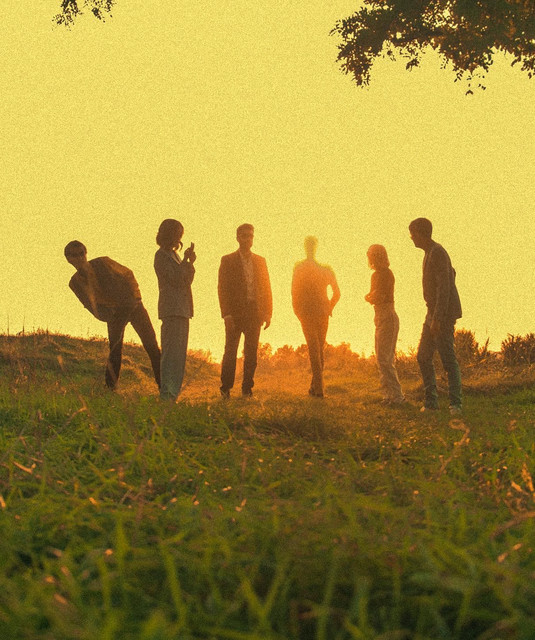 Duck Soup is a 1933 American pre-Code musical black comedy film written by Bert Kalmar and Harry Ruby, with additional dialogue by Arthur Sheekman and Nat Perrin, directed by Leo McCarey. Released theatrically by Paramount Pictures on November 17, 1933, it starred the Marx Brothers (Groucho, Harpo, Chico, and Zeppo in his final Marx Brothers’ movie) and also featured Margaret Dumont, Louis Calhern, Raquel Torres and Edgar Kennedy. It was the last of five Marx Brothers movies released by Paramount Pictures. Groucho plays the newly installed president of the mythical country of Freedonia. Zeppo is his secretary, while Harpo and Chico are Sylvanian spies. Relations between Groucho and the Sylvanian ambassador deteriorate during the film, and they go to war at the conclusion.

Compared to the Marx Brothers' previous films, Duck Soup was a box office disappointment, though not entirely a "flop" as is sometimes reported. The film opened to mixed reviews, although this by itself did not end the group's association with Paramount. Bitter contract disputes, including a threatened boycott by the Marxes soured their negotiations with Paramount just as Duck Soup went into production. After the film fulfilled their five-picture obligation to the studio, the Marxes and Paramount agreed to part ways.While contemporaneous critics of Duck Soup felt it did not quite rise to the level of its predecessors, critical opinion has evolved and the film has since achieved the status of a classic. Duck Soup is now widely considered among many critics and fans to be a masterpiece of comedy as well as the Marx Brothers' finest film.In 1990, the United States Library of Congress deemed Duck Soup "culturally, historically, or aesthetically significant" and selected it for preservation in the National Film Registry.

Lucy in the Sky with Diamonds