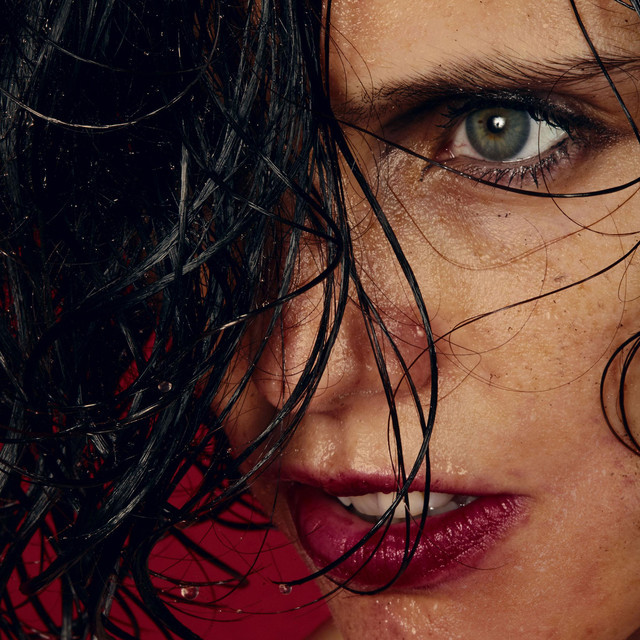 Anna Margaret Michelle Calvi (born 24 September 1980) is an English singer-songwriter and guitarist. Her accolades include three Mercury Prize nominations, one Brit Award nomination, and a European Border Breakers Award. She has been noted by some critics as a virtuoso guitarist, as well as for her powerful, wide-ranging operatic contralto voice and sometimes androgynous stage appearance.

Born to therapist parents in London, Calvi graduated from the University of Southampton with a degree in music, having studied violin. She subsequently worked as a private guitar instructor before embarking on a music career. She released her eponymous debut album in 2011 through Domino Records to critical acclaim, earning a Mercury Prize nomination for Album of the Year, a British Breakthrough Act nomination at the 2012 Brit Awards and a European Border Breakers Award.

Her second album, One Breath was released in 2013, earning her a second Mercury Prize nomination. She followed this in 2014 with the EP Strange Weather and subsequently wrote the music for a stage production of the opera The Sandman, directed by Robert Wilson. Calvi released her third full-length album, Hunter, in August 2018 earning her a third Mercury Prize nomination.

Check out the dark new single 'Ain't No Grave', as Calvi tells us about penning the final season's score, and what to expect from her next album The post Anna Calvi on ‘Peaky Blinders’ inspired EP: “I’ve been living inside Tommy Shelby’s head” appeared first on NME.

The show's creators tell us about the Radiohead bandmates' new tracks, as well as Anna Calvi teaming up with Nick Launay for the score The post Thom Yorke and Jonny Greenwood have written original music for the new ‘Peaky Blinders’ season appeared first on NME.

The titles of the songs on the 'Playlists For Earth' spell out important messages on how to save our planet The post Listen to playlists by Coldplay, Anna Calvi, Glass Animals and more for new climate change campaign appeared first on NME.

"I can’t wait to share it all with you" The post Anna Calvi says she’ll be “releasing lots of new music this year” appeared first on NME | Music, Film, TV, Gaming & Pop Culture News.

Don’t Beat the Girl out of My Boy