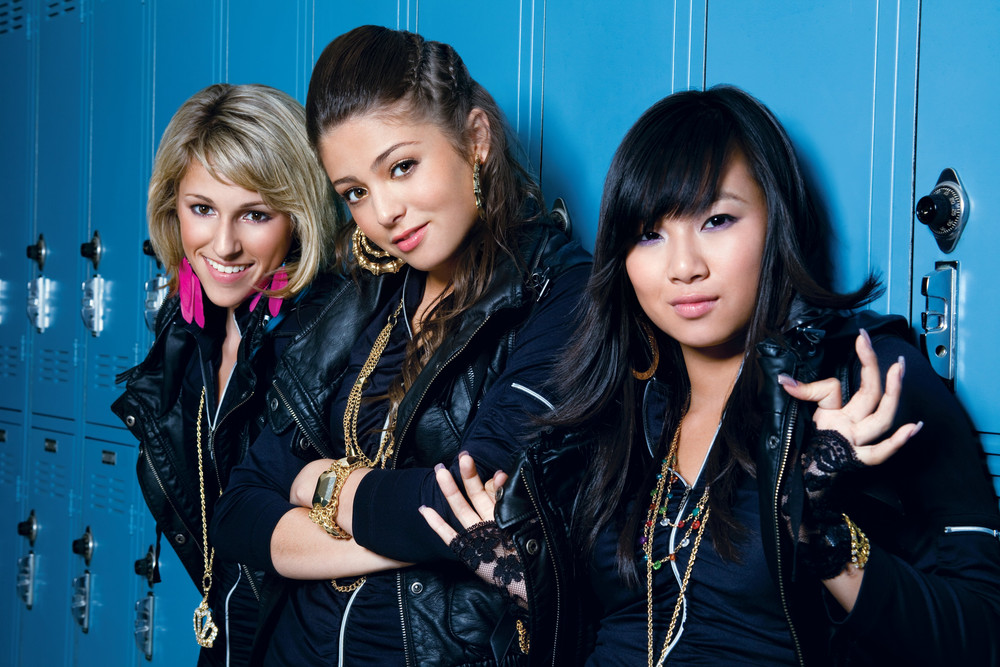 School Gyrls (briefly known as Forever) was an American girl group formed in 2008. They were signed to Nick Cannon's NCredible Entertainment. The group starred in an eponymous movie that premiered on Nickelodeon on February 21, 2010. The group's self-titled debut album was released on March 23, 2010. The album peaked at number 118 on the Billboard 200 albums chart, and was preceded by the singles "Something Like a Party" and "Get Like Me". After the commercial success of their film and their single "Something Like A Party", the girls released another movie called "A Very School Gyrls Holla-Day", which was followed with a second studio album of the same name. Shortly after this, two of the group's original members Mandy Rain and Jacque Pyles, decided to leave to pursue respective solo careers. They were replaced by Brittany Oaks and Natalie Aguero.

After all the line up changes, the group had decided to change their name to "Forever" (stylized as FOREVER). This decision was so that their name would fit their more mature appearance. After the name change, the remaining members Rae Bello, Sade Austin and Monica Parales left the group. Due to Bello, Austin, and Parales leaving, the group disbanded.