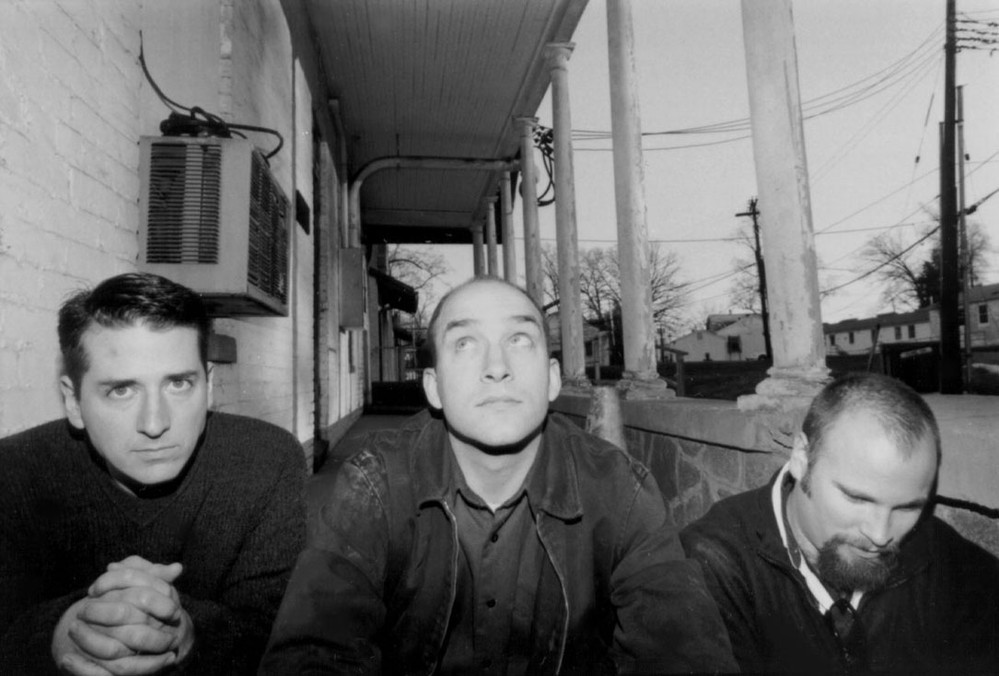 Burning Airlines was an American rock band from Washington, D.C. J. Robbins and Bill Barbot of Jawbox formed the band with Peter Moffett (formerly of Government Issue) in 1997. The band released two full-length albums, a self-titled 7", and split releases with At the Drive-In and Braid.

The band's name is taken from a Brian Eno song, "Burning Airlines Give You So Much More" from his 1974 album Taking Tiger Mountain (By Strategy).

The Life And Times

Q And Not U