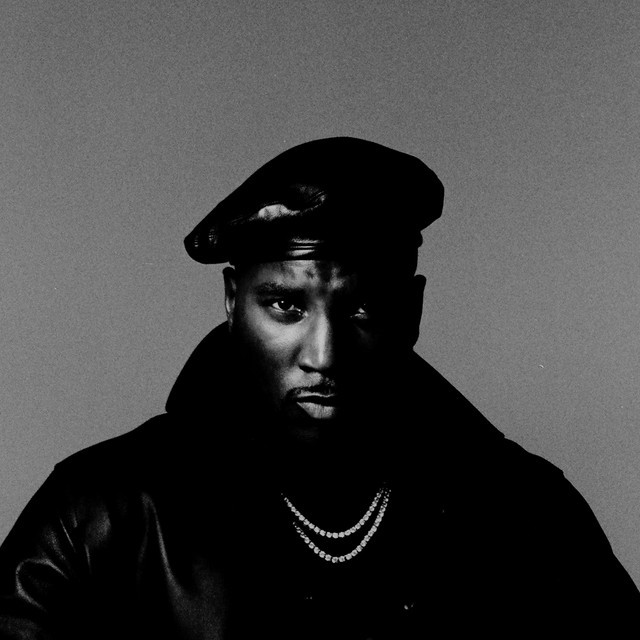 Jay Wayne Jenkins (born September 28, 1977), known by his stage name Jeezy (formerly Young Jeezy), is an American rapper. Signing to Def Jam Recordings in 2004, his major label debut, Let's Get It: Thug Motivation 101, was released the following year and debuted at #2 on the Billboard 200, selling 172,000 copies in its first week and was later receiving platinum certification by the Recording Industry Association of America (RIAA). Jeezy is credited, along with fellow Atlanta-based rappers T.I. and Gucci Mane, for helping to pioneer and popularize trap music with a mainstream audience.Jeezy began his music career in 2001 as Lil J with the release of Thuggin' Under the Influence (T.U.I.). In total, Jeezy has released ten studio albums, as well as numerous successful singles, including the top ten hit "Soul Survivor" (featuring Akon), as well as the top 40 hits "I Luv It", "Go Getta" (featuring R. Kelly), and "Put On" (featuring Kanye West). In addition, Jeezy has also been featured on numerous hip hop and R&B hit singles, including "Say I" by Christina Milian, "I'm So Paid" by Akon, "Hard" by Rihanna and "Love in This Club" by Usher, with the latter reaching number one on the US Billboard Hot 100 in 2008.

Outside of his solo career, Jeezy is also the de facto leader of the southern hip hop group United Streets Dopeboyz of America (U.S.D.A), and a former member of the Bad Boy Records' rap group Boyz n da Hood.

As part of the latest installment of the L.A. Leakers Freestyle series, Denzel Curry went in on Lil Durk's "AHHH HA" and "I'm Just Sayin" by Jeezy.

After Jeannie Mai and Jeezy welcomed their first child together in January, the couple have finally given fans a look at their daughter Monaco.

It is the couple's first child together.

Congratulations are in order for Jeezy and his wife Jeannie Mai, who is pregnant with their first baby together!

Rick Ross, 2 Chainz, Gucci Mane and Jeezy have announced the dates for their "Legendz of the Streetz" tour.

Plus more highs and lows from the world of rap this week, including memorable moments from Jeezy and Gucci’s Verzuz battle and a breakdown of why Future and Lil Uzi Vert’s album is so underwhelming.

Therapy For My Soul

TM104: The Legend of the Snowman

Church In These Streets

Seen It All: The Autobiography

Seen It All: The Autobiography (Deluxe)

When the North & South Collide Part 2

I am the Street Dream

I Am the Street Dream