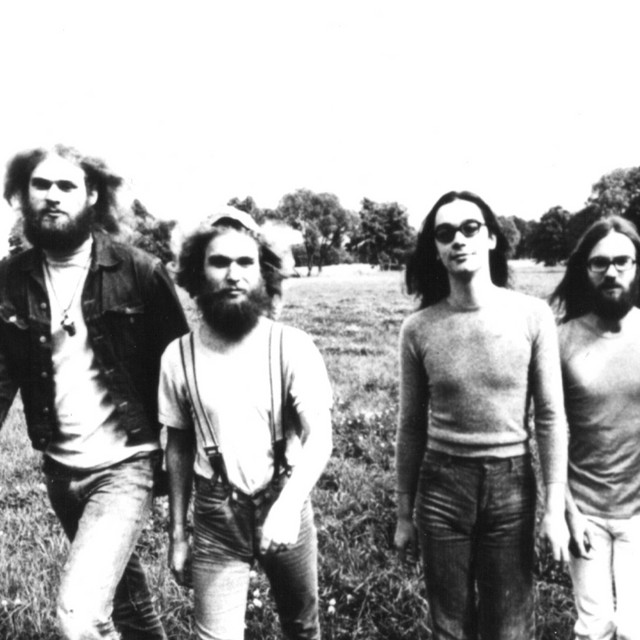 Faust is the protagonist of a classic German legend based on the historical Johann Georg Faust (c. 1480–1540).

The erudite Faust is highly successful yet dissatisfied with his life, which leads him to make a pact with the Devil at a crossroads, exchanging his soul for unlimited knowledge and worldly pleasures. The Faust legend has been the basis for many literary, artistic, cinematic, and musical works that have reinterpreted it through the ages. "Faust" and the adjective "Faustian" imply sacrificing spiritual values for power, knowledge, or material gain.The Faust of early books—as well as the ballads, dramas, movies, and puppet-plays which grew out of them—is irrevocably damned because he prefers human knowledge over divine knowledge: "he laid the Holy Scriptures behind the door and under the bench, refused to be called doctor of theology, but preferred to be styled doctor of medicine". Plays and comic puppet theatre loosely based on this legend were popular throughout Germany in the 16th century, often reducing Faust and Mephistopheles to figures of vulgar fun. The story was popularised in England by Christopher Marlowe, who gave it a classic treatment in his play The Tragical History of Doctor Faustus (c. 1587). In Goethe's reworking of the story over two hundred years later, Faust becomes a dissatisfied intellectual who yearns for "more than earthly meat and drink" in his life.

Faust Is Getting His Own Nike SB Dunk Collab

Nike SB has teamed up with New York-based artist Faust for a special SB Dunk High collab coming soon. Click here for a first look and the release details.

Tell the Bitch to Go Home

The Land of Ukko & Rauni