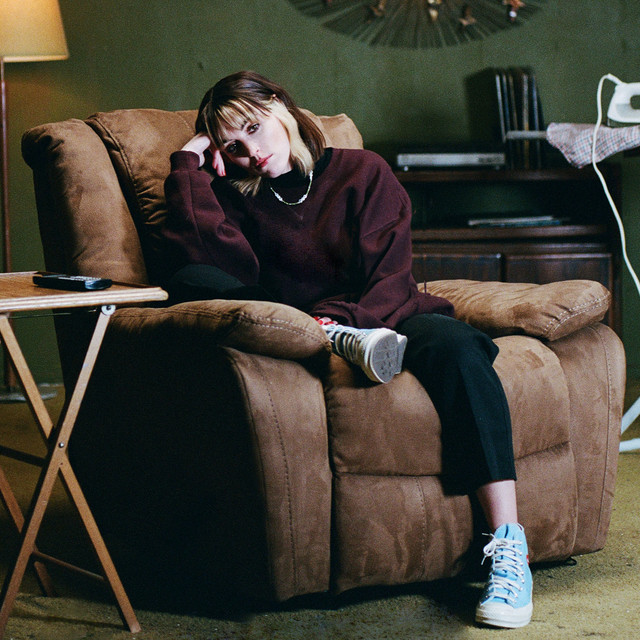 Alexandra Artourovna Yatchenko (Russian: Александра Артуровна Ятченко; born March 11, 1995), known professionally as Sasha Alex Sloan (previously Sasha Sloan), is an American singer-songwriter. Her debut album, Only Child, was released on October 16, 2020. It was met with critical acclaim by music critics, deeming it as a solid and outspoken debut album. Sloan's second studio album I Blame the World was released on May 13, 2022.

20 Questions With Sasha Alex Sloan: ‘I Blame The World,’ Navigating the Pandemic & Her Disney Karaoke Jam

10 Cool New Pop Songs to Get You Through The Week: Sasha Alex Sloan, Syd & Kehlani, Banks and More

I Blame The World

when was it over? (feat. Sam Hunt)

Is It Just Me? (feat. Charlie Puth)

Is It Just Me?

House With No Mirrors

smiling when i die

at least i look cool

Dancing With Your Ghost