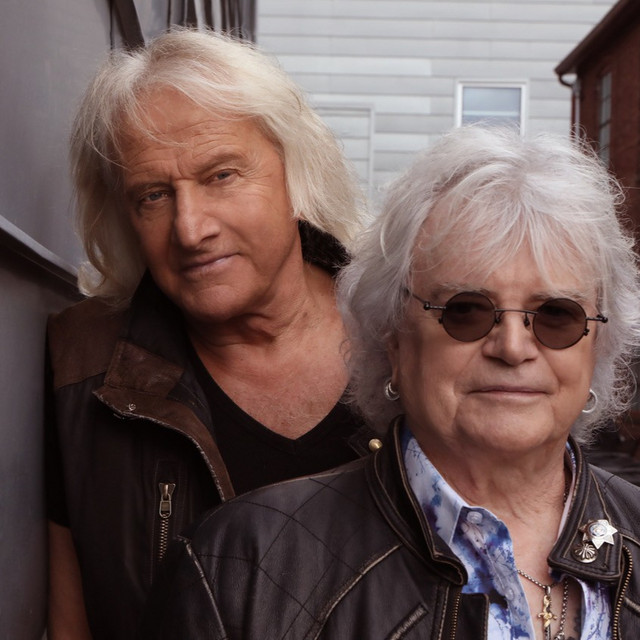 Air Supply is an Australian soft rock duo, consisting of English-born singer-songwriter and guitarist Graham Russell and Australian lead vocalist Russell Hitchcock. They had a succession of hits worldwide, including eight top-ten hits in the United States in the early 1980s. They formed in 1975 and have included various accompanying musicians and singers. The Australian Recording Industry Association (ARIA) inducted Air Supply into their Hall of Fame on 1 December 2013, at the annual ARIA Awards.

Air Supply’s Graham Russell turned to social media for a remembrance to Steinman, who passed away Tuesday (April 20), aged 73.

The Lost in Love Experience

All Out Of Love

A Night of Love Live

The Singer & The Song

All Out Of Love Live

The Book Of Love

The One That You Love

Love And Other Bruises