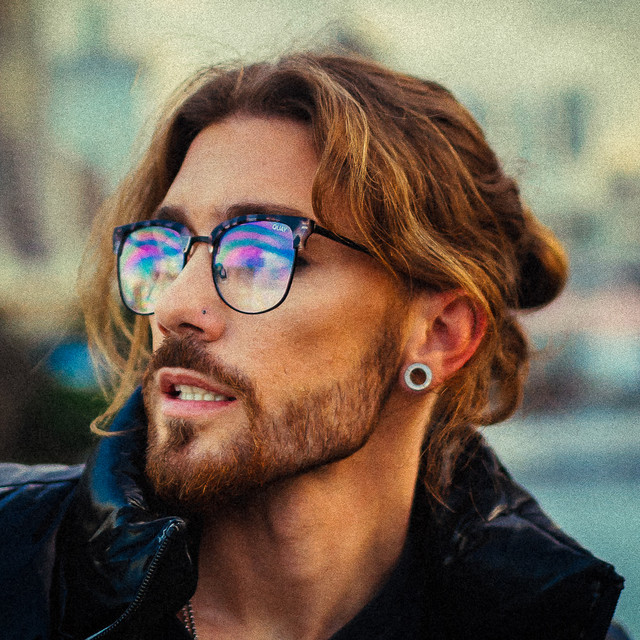 Jacob Lee Christian Blowes (born 4 November 1994), who performs as Jacob Lee, is an Australian pop, singer-songwriter from the Gold Coast, Queensland. In May–June 2014 he was a contestant on the third Australian series of The Voice, and was coached by will.i.am. Previously he had been a member of radio station, Sea FM's boy band, Oracle East, in 2012. In January 2016, Lee supported Justice Crew on their Live & Local Tour in New South Wales. Lee is the founder and owner of Philosophical Records & Lowly Lyricist.

I Still Know You

I Belong to You

I Just Know (The Remixes)