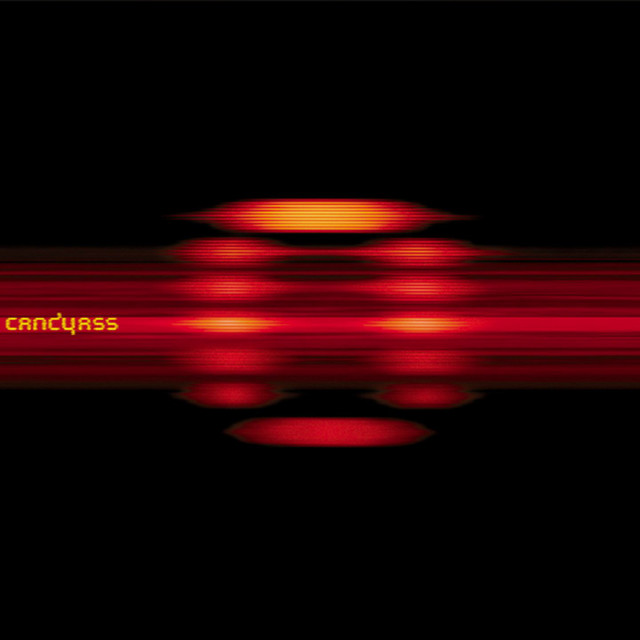 With the official event canceled for the second straight year, Burners from all over the world flocked to Black Rock Desert anyway -- seeking some sense of normalcy by staging their own version of the definitively abnormal event.

Army to Your Party (Dynamic Mixes)

Army to Your Party

Grime of the Century