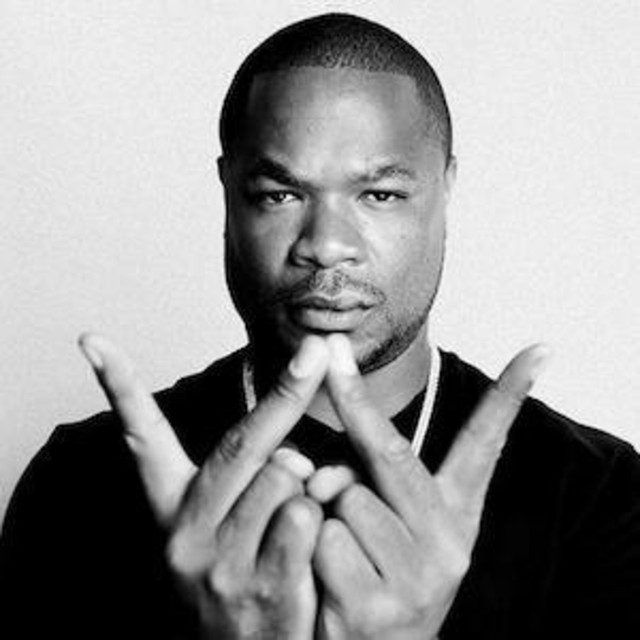 Xzibit began his musical career after the release of his debut studio album, At the Speed of Life, on October 15, 1996. The album was both critically and commercially successful, peaking at number 74 on the Billboard 200. It also contained the single "Paparazzi", which peaked at number 83 on the Billboard Hot 100. This success allowed Xzibit to secure a recording contract with Loud Records later that year.

Xzibit released his second album, 40 Dayz & 40 Nightz, on August 25, 1998; it peaked at number 53 on the Billboard 200. The album also contained the single "What U See Is What U Get", which peaked at #50 on the Billboard Hot 100. The album's success caught attention from West Coast rapper Dr. Dre who acted as the executive producer on Xzibit's third album, Restless, which was released on December 12, 2000.

Restless debuted at number 14 on the Billboard 200 and was later certified platinum in the U.S. The album contained the singles "Front 2 Back", "X", and "Get Your Walk On". His follow-up album Man vs. Machine (2002) also enjoyed success; it debuted at number 3 on the Billboard 200 and was certified gold. Weapons of Mass Destruction (2004) also became certified gold. After the release of Full Circle in 2006, Xzibit underwent a hiatus, not releasing music until the release of his seventh studio album Napalm on October 9, 2012. Since 2013, he is part of the hip-hop supergroup Serial Killers.

Xzibit has also gained fame as an actor and television host, for his role as Shyne Johnson in the television series Empire, and as the host for the reality television series Pimp My Ride. He has starred in the films Gridiron Gang (2006), The X-Files: I Want to Believe (2008), Bad Lieutenant: Port of Call New Orleans (2009) and Sun Dogs (2017).

Xzibit publicly alleged that Viacom CBS owes him a substantial amount of money from the success of his hit show Pimp My Ride, which ran from 2004-2007 on MTV.

The rapper is coming to the UK next summer The post Snoop Dogg reschedules UK and Ireland tour, adds Xzibit as special guest appeared first on NME.

Serial Killers: Day of the Dead

Get Away With It

At The Speed Of Life