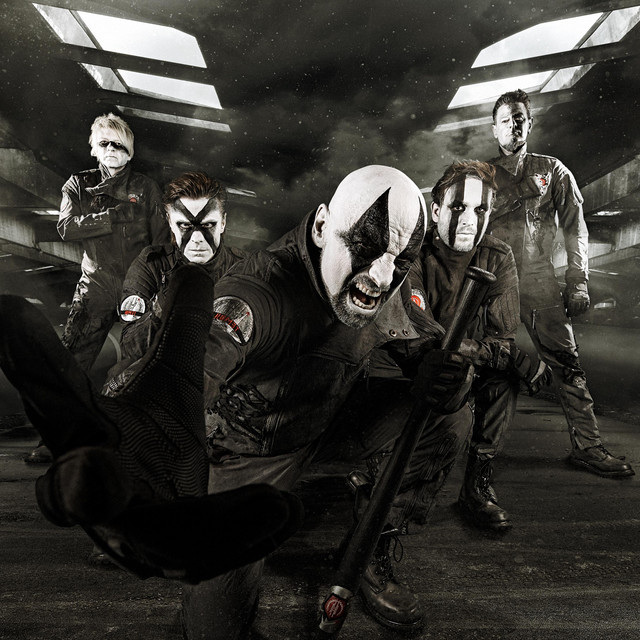 Megaherz (English "Mega-heart", a pun on the homophone "megahertz") is a German Neue Deutsche Härte band formed in Eichenau in 1993.

Megaherz has gone through many changes in musical style since their founding. Their early works are a fairly dark alternative metal, comparable to 1990s American bands such as Faith No More, whereas recent works are comparable to bands such as Oomph! and Rammstein. Their early albums all include at least one song based on a classic German fairy tale, including "Hänschen klein" ("Little Hans") on Herzwerk, "Rapunzel" on Kopfschuss, "Windkind" ("Wind Child") on Himmelfahrt, and "I.M Rumpelstilzchen" on Herzwerk II.

The band has had many changes in line-up since its formation in 1993. Guitarist Christian Bystron and bassist Wenz Weninger have been the band's only consistent members since 1995. Since vocalist Alexander Wesselsky's departure in 2003, no founding member has remained in the band.

Loblieder - Songs Of Praise (US)