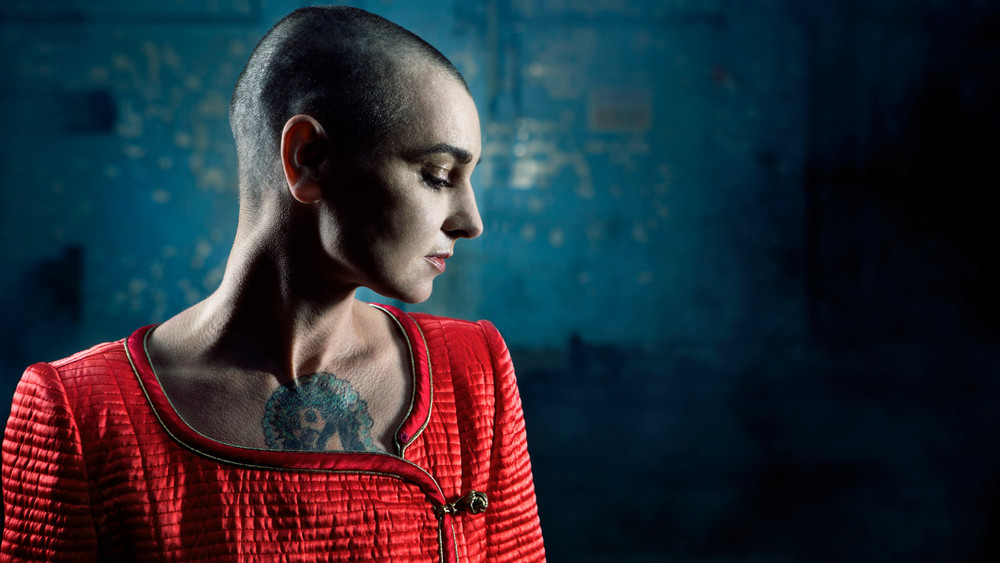 Shuhada Sadaqat (born Sinéad Marie Bernadette O'Connor on 8 December 1966; ) is an Irish singer-songwriter. Her debut album, The Lion and the Cobra, was released in 1987 and charted internationally. Her second album, I Do Not Want What I Haven't Got received glowing reviews upon release and became her biggest success, selling over seven million copies worldwide. Its lead single, "Nothing Compares 2 U" (written by Prince), was named the number one world single in 1990 by the Billboard Music Awards.She has released ten studio albums: 1992's Am I Not Your Girl? and 1994's Universal Mother both went gold in the UK, 2000's Faith and Courage received gold status in the US, and 2005's Throw Down Your Arms went gold in Ireland. Her work also includes songs for films, collaborations with many other artists, and appearances at charity fundraising concerts. Her 2021's memoir Rememberings was a best seller.While maintaining her singing career since then she has occasionally encountered controversy, partly due to her statements and gestures. These include her ordination as a priest, despite being a woman with a Roman Catholic background, and expressing strong views on organised religion, women's rights, war, and child abuse.

In 2017, O'Connor changed her name to Magda Davitt. After converting to Islam in 2018, she changed it to Shuhada' Sadaqat (Arabic: شهداء صدقات). However, she continues to record and perform under her birth name.

Other music documentaries that will feature at the festival include Sinéad O'Connor film 'Nothing Compares' and an adaptation of 'Meet Me in the Bathroom' The post Kanye West documentary ‘Jeen-Yuhs’ to premiere at Sundance 2022 appeared first on NME.

Trouble Of The World

Nothing Compares 2 U [30th Anniversary Remaster]

Nothing Compares 2 U (30th Anniversary Remaster)

How About I Be Me?

How About I Be Me

When a Child Is Born

Thank You for Hearing Me

Am I Not Your Girl?

Success Has Made a Failure of Our Home

Don't Cry for Me Argentina

I Do Not Want What I Haven't Got (Deluxe Version)

I Do Not Want What I Haven't Got

Lion and the Cobra