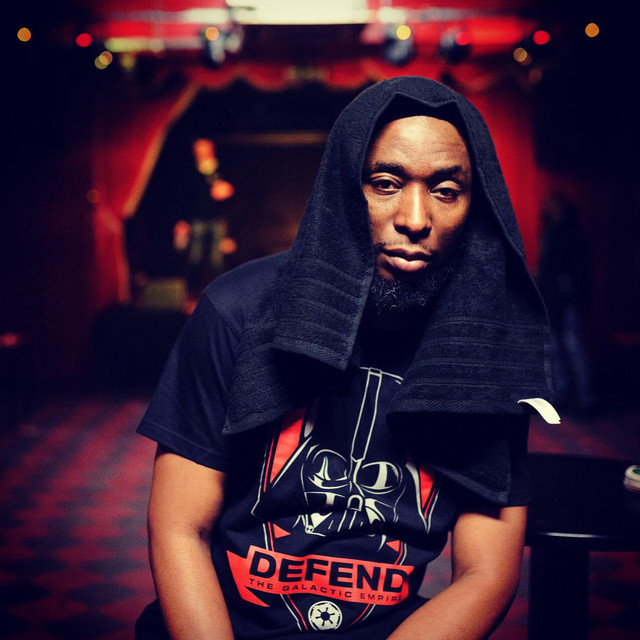 She said she'd want the hip-hop side to be produced by Jay Versace and 9th Wonder The post Doja Cat says she wants to make a double-album with one side strictly hip-hop appeared first on NME.

Zion VI: Shooting In The Gym

The Iliad is Dead and The Odyssey is Over

Tutankhamen (Valley Of The Kings)