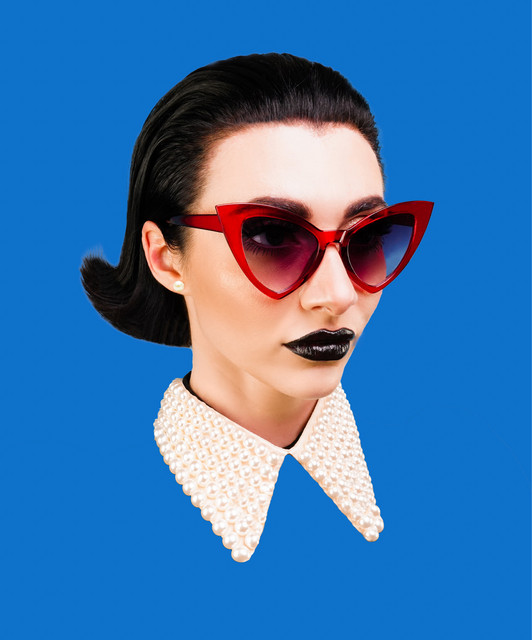 Amy Renee Heidemann Noonan (born April 29, 1986), known professionally as Qveen Herby, is an American rapper, singer, songwriter and entrepreneur. Born and raised in Seward, Nebraska, she first gained fame as part of the music duo Karmin, with which she released two studio albums. Following the duo's hiatus in 2017, she began the solo project, Qveen Herby, which incorporated R&B and hip hop influences. She released her first solo extended play, EP 1 on June 2, 2017. She released her debut album, A Woman on May 21, 2021.After the release of EP 1 and EP 2, Herby began to release a series of extended plays. EP 3 and EP 4 were released in 2018; with EP 5, EP 6, and EP 7 being out in 2019. In 2020, Herby revealed that EP 8 and EP 9 was considered to be the last EPs from her extended play era. On Halloween 2021, Qveen Herby released a Halloween-themed EP called, Halloqveen. The following April, she revealed another EP called Mad Qveen.