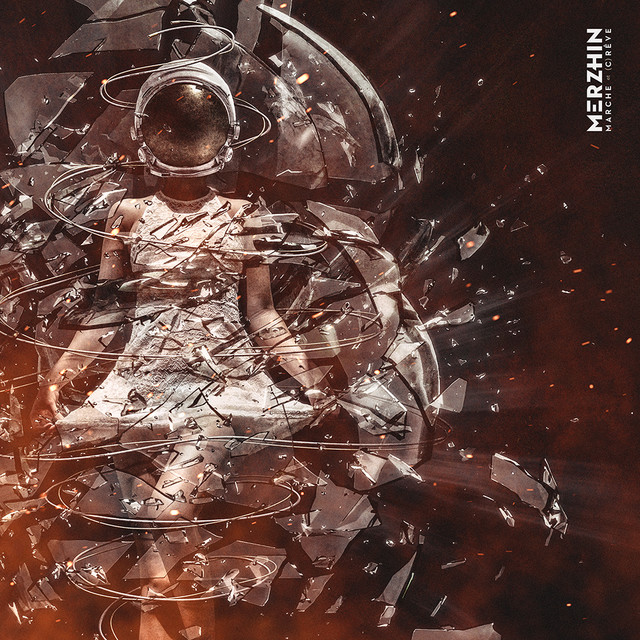 Merzhin ("Merlin" in Breton language) is a rock band from Landerneau, in Brittany, formed in 1996 by six friends of high school. Their music is characterized by the displayed energy and by the uncommon use of instruments in the standards of the rock. Indeed, inspired by their native Brittany, six musicians don't hesitate to intervene in lead instrument bombards or various types of flutes or brass instruments besides the traditional guitars, bass and drums.

They are distinguished by their festive and energetic scenic performances and by their musical universe, proposing original rock music of a Breton inspiration. In 2014, the band released their sixth studio album.