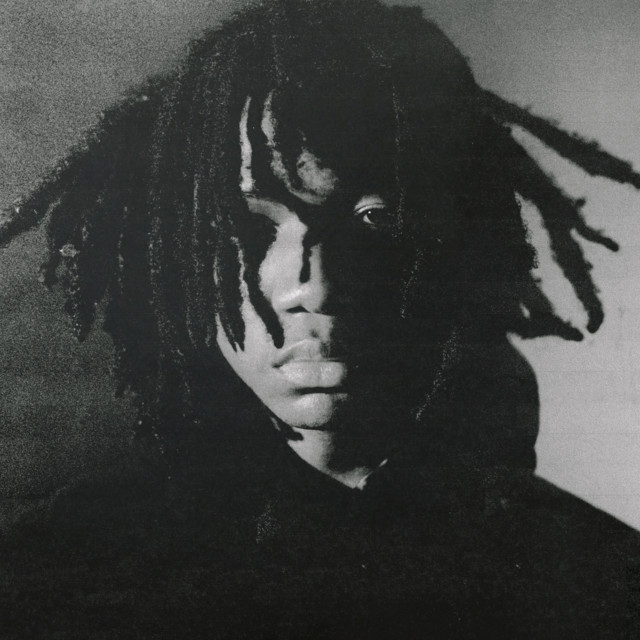 Edwin Kenneth Green Jr. (born December 17, 1994), better known by his stage name Kenny Mason, is an American rapper, singer-songwriter and producer from West Atlanta, Georgia. He is known for his distinctive sound which consists of a fusion between grunge rock, hip hop, and elements of shoegaze.Kenny Mason began gaining recognition after releasing his breakout single titled "Hit" in 2019. He released his debut album Angelic Hoodrat in 2020 which was met with public praise from fans and artists alike. He followed this album with a deluxe edition a year later titled Angelic Hoodrat: Supercut which was also met with praise and featured prominent rappers such Denzel Curry and Freddie Gibbs.

J.I.D and J. Cole have given their standout 'D-Day' track "Stick" the visual treatment with a new offering directed by Waboosh & Onda. Watch it here.

Producer and DJ Powers Pleasant has connected with Maxo Kream, Bas, Kenny Mason, and Erick the Architect for “Overseas" that also arrives with a music video.

Following the release of Angelic Hoodrat: Supercut, Mason spoke to Billboard about his new project, his growth as an artist during this pandemic, whether or not he’s challenging society to look at black music differently, and more. …