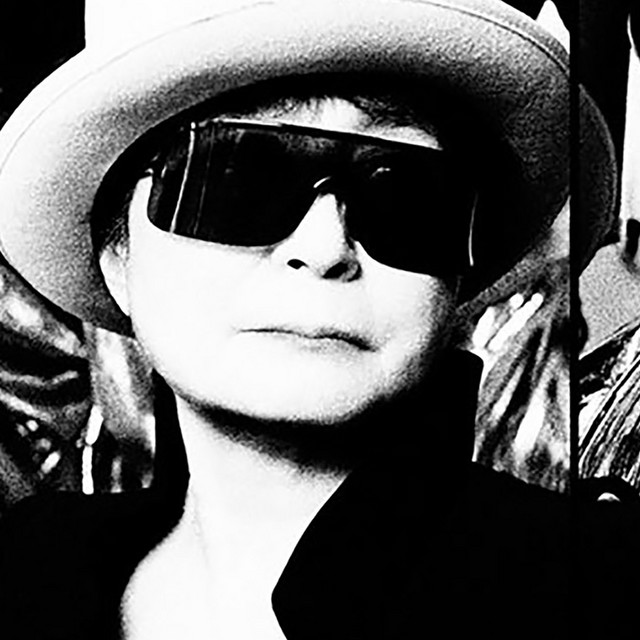 From 2009 (29 years after Lennon was murdered) to 2015, Ono and her son Sean Lennon led a new incarnation of the group, the Yoko Ono Plastic Ono Band.

Who Has Seen The Wind?

Listen, The Snow Is Falling

BETWEEN MY HEAD AND THE SKY

TAKE ME TO THE LAND OF HELL

State Of The Heart