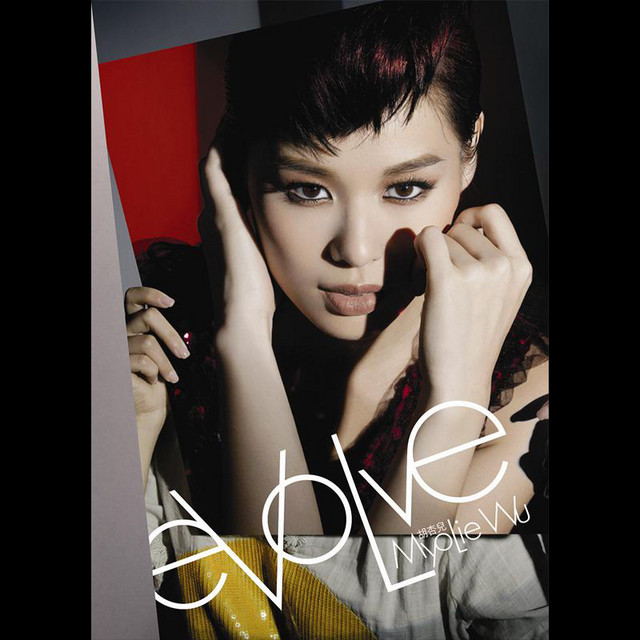 Myolie Wu Hang-yee (born 6 November 1979) is a Hong Kong actress and singer. Born in Hong Kong with Guangdong Taishan ancestry, she is signed under for the Hong Kong TVB television station and a singer under contracts with Neway Star. In 2011, she won "Best Actress" for her role in Curse of the Royal Harem, a TVB grand production, "Most Favourite TV Female Character" for her role in Ghetto Justice and also won "Extraordinary Elegant Actress" at the TVB Anniversary Awards 2011, making her the first ever Triple TV Queen of the year. By summer of 2015, Myolie left TVB to explore new avenues.