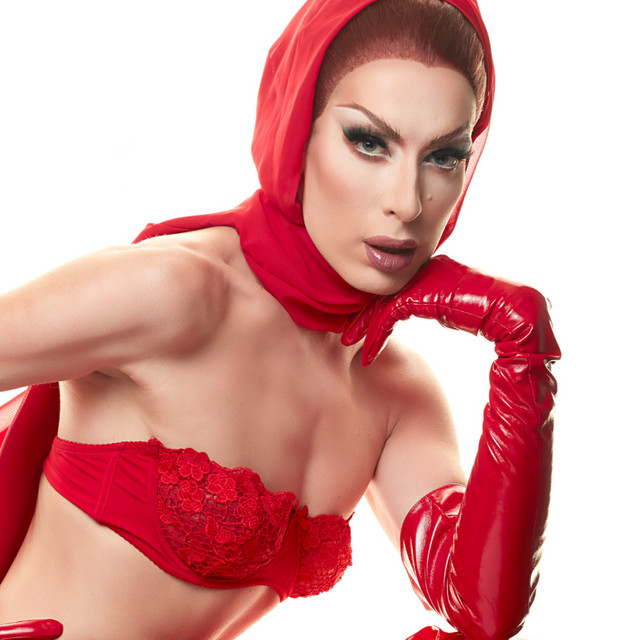 Justin Andrew Honard is an American drag queen and recording artist known by the stage name Alaska Thunderfuck 5000, primarily known mononymously as Alaska, from Erie, Pennsylvania. She is best known as the runner-up on the fifth season of RuPaul's Drag Race and the winner of the second season of RuPaul's Drag Race All Stars. In June 2019, a panel of judges from New York magazine placed her seventh on their list of "the most powerful drag queens in America", a ranking of 100 former Drag Race contestants.Honard co-hosts the web series Bro'Laska alongside her brother, Corey Binney. Her first studio album, Anus, was released in 2015, followed by her second album, Poundcake, in 2016. Her third album, Vagina, was released in 2019. Honard is also a part of The AAA Girls, a drag group with Willam and Courtney Act and hosts the podcast Race Chaser with Willam.

beautiful (night 4 a) breakdown / without your love

This Is My Hair

Your Makeup Is Terrible