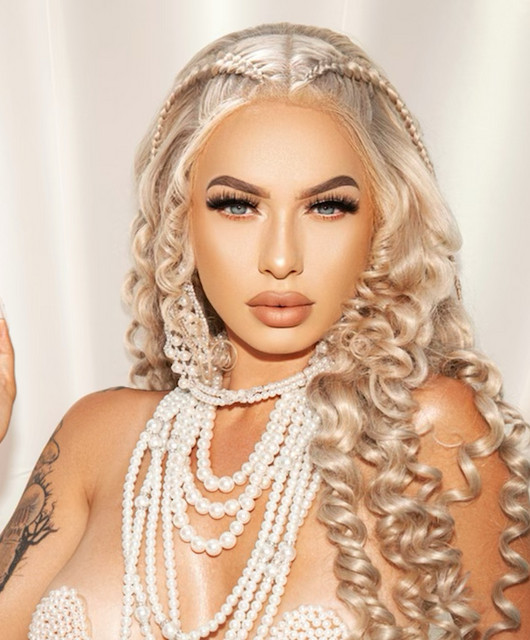 Love & Hip Hop: New York (originally titled Love & Hip Hop) is the original installment of the Love & Hip Hop reality television franchise on VH1. The series premiered on March 6, 2011, and chronicles the lives of people involved with hip hop music in New York City (and nearby areas, including New Jersey, and Yonkers).

The series has a large ensemble cast, with leading cast members in the opening credits, and a sprawling supporting cast, who are credited as "additional cast" or "featured" in the show's end credits. These secondary cast members appear in green screen confessional segments and (for the most part) have the same amount of screen time and storyline focus as the show's main cast members. Over the years, several supporting cast members have been upgraded to lead.

I Stole My Bitch

You Don't Want No Problems

I Just Want A Bad Bitch