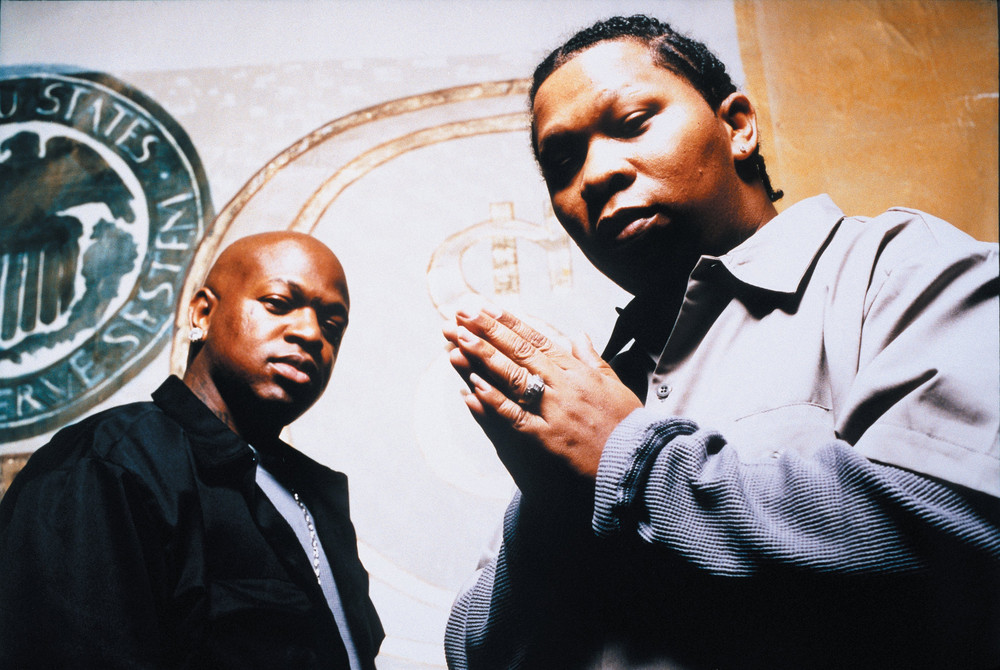 Big Tymers (stylized as Big Tymer$) was an American musical duo active from 1997 to 2005 and again in 2018 from New Orleans, Louisiana consisting of Cash Money Records co-founder Birdman (then known as Baby) and former Cash Money in-house producer Mannie Fresh. Baby later changed his stage name to Birdman after the duo dissolved in 2005. Big Tymers released their debut album in 1997 titled How You Luv That.

In 2018, the duo reunited for a song called "Designer Caskets" on the Cash Money soundtrack album Before Anythang.

They recorded their first Platinum-selling album in 2000 titled I Got That Work. The lead single from I Got That Work, "Number One Stunna" peaked at No. 24 on the Billboard Hot R&B/Hip-Hop Singles & Tracks. The group released its most successful album in 2002 titled Hood Rich. The album reached No. 1 on the Billboard Hot 200 and spawned a major hit in "Still Fly" which reached No. 11 on the Billboard Hot 100. The group later recorded their final album titled Big Money Heavyweight in 2003. In 2005, Mannie Fresh resigned from Cash Money because of a financial dispute with Birdman, and his brother Slim. During an appearance on MTV RapFix, Lil Wayne announced that there will be a Big Tymers album featuring Birdman, himself, and Drake. Birdman stated that Mannie Fresh will not be a part of the project.

I Got That Work

How You Luv That?