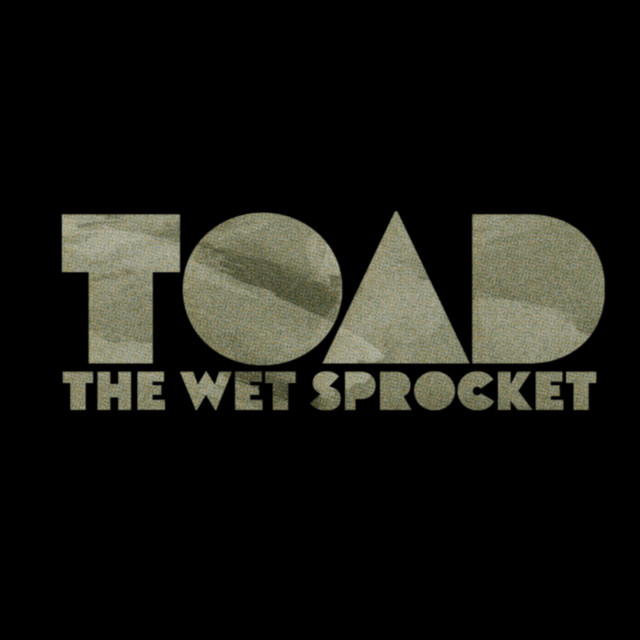 Toad the Wet Sprocket is an American alternative rock band formed in Santa Barbara, California, in 1986. The band at the time consisted of vocalist/guitarist Glen Phillips, guitarist Todd Nichols, bassist Dean Dinning, and drummer Randy Guss, who stopped touring in 2017 and left the band in 2020. Guss was replaced by drummer Josh Daubin, who had been supporting them as their drummer on recent tours. They had chart success in the 1990s with singles that included "Walk on the Ocean", "All I Want", "Something's Always Wrong", "Fall Down", and "Good Intentions". The band broke up in 1998 to pursue other projects; however, they began touring the United States again in 2006 for short-run tours each summer in small venues. In December 2010, the band announced their official reunion as a full-time working band and started writing songs for their first studio album of new material since their 1997 Columbia Records release, Coil. Their most recent full-length album, Starting Now, was released on August 27, 2021.

The Best of Me (feat. Michael McDonald)

One of Those Days

Architect of the Ruin

Walk On The Ocean EP