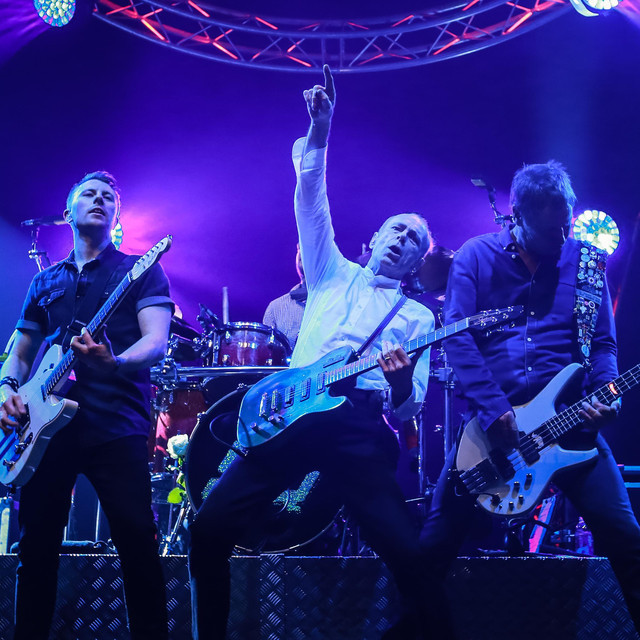 Status quo is a Latin phrase meaning "the existing state of affairs".

Status Quo or Status quo may also refer to:

Status Quo (Jerusalem and Bethlehem), the 19th-century Ottoman firman that dictates the sharing of major Christian sites between various denominations

Status Quo? The Unfinished Business of Feminism in Canada, a 2012 documentary film by Karen Cho

Down Down & Dirty at Wacken

Down Down & Dignified at the Royal Albert Hall

The Last Night of the Electrics

Aquostic! Live at the Roundhouse

And It's Better Now

Under the Influence (Remastered)

Jump That Rock (Whatever You Want)

In Search of the Fourth Chord

Beginning of the End

The Party Ain't over Yet

Rockin' All Over The World

The Technicolor Dreams of the Status Quo

Status Quo At Their Best