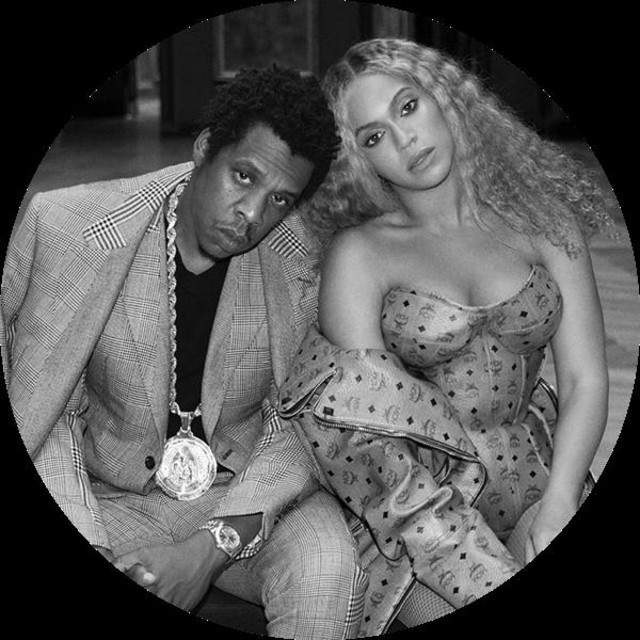 The Carters (stylized in all caps) are an American musical duo composed of married artists Beyoncé and Jay-Z. They released their first album as the Carters, Everything Is Love, on June 16, 2018. Before formally naming their collaboration, the duo performed together on two world tours, On the Run Tour (2014) and OTR II (2018), and released a number of collaborations. In 2019 the album was certified gold in US.

The couple first collaborated in 2002 on "'03 Bonnie & Clyde" from Jay-Z's The Blueprint 2: The Gift & The Curse. They had their first number one single the next year with "Crazy in Love" from Beyoncé's debut solo album Dangerously in Love.

EVERYTHING IS LOVE (Clean)