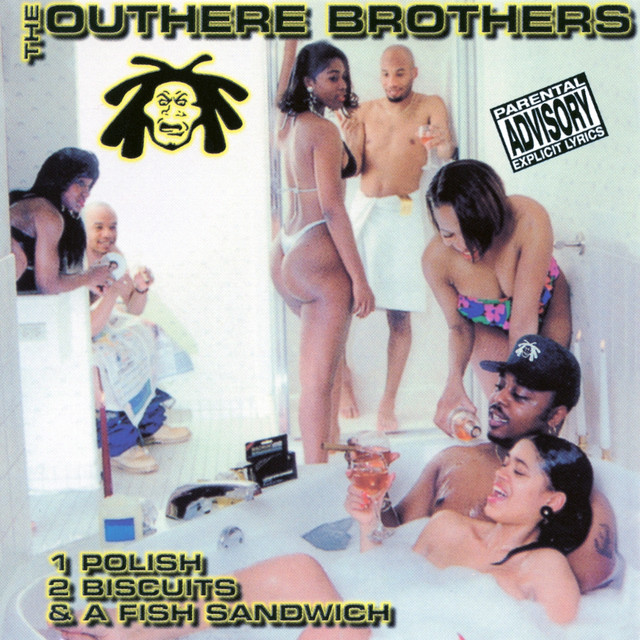 The Outhere Brothers are an American hip house and Eurodance duo, composed of Keith "Malik" Mayberry and record producer Lamar "Hula" Mahone. While they achieved only moderate success in their native United States, two of their singles, "Boom Boom Boom" and "Don't Stop (Wiggle Wiggle)", topped the chart in the United Kingdom in 1995. In the same year, they also contributed to Molella's "If You Wanna Party", which also peaked within the top ten of the charts in the United Kingdom.

In Love with Your Body

If You Wanna Party

If You Wanna Party - Single

1 Polish 2 Biscuits and a Fish Sandwich

1 Polish, 2 Biscuits and a Fish Sandwich

2 Brothers On The 4th Floor