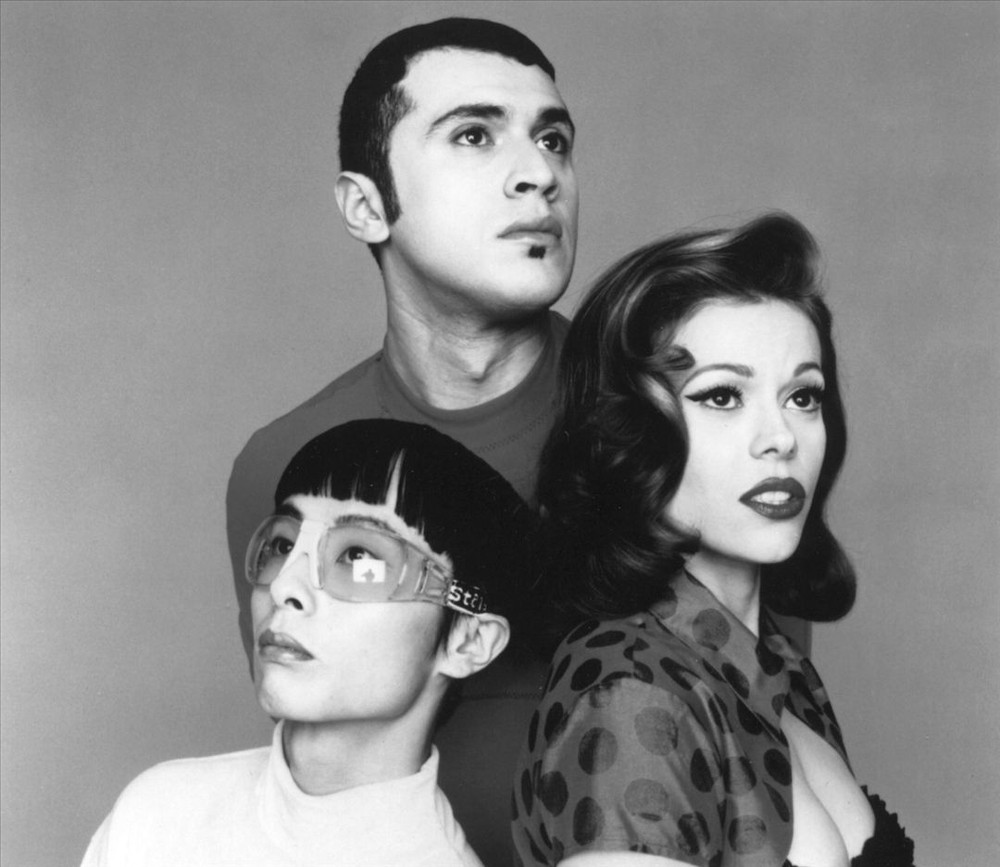 Deee-Lite was an American house and dance music group formed in New York City. The group's best-known single is "Groove Is in the Heart", which was released in 1990 from their debut studio album World Clique (1990), and was a top-ten hit in multiple countries. In December 2016, Billboard ranked them as the 55th most successful dance artists of all time.Deee-Lite's music has been featured on soundtracks for many television shows and movies, including Party Girl, Britain's Got More Talent, The Voice, RuPaul's Drag Race, American Crime Story, Coronation Street, Transparent, Misfits, Hello Ladies, The Heat, New Girl, How I Met Your Mother, It's Always Sunny in Philadelphia, Private Practice, I Now Pronounce You Chuck & Larry, License to Wed, Dancing with the Stars, What Love Is, Charlie's Angels, Down to You, Lost & Found, Can't Hardly Wait, Dumb and Dumber, The Heat, Bill Nye the Science Guy, Kill the Mob, The War Room, Bob's Burgers, and Beavis and Butt-Head.

In 2018, the Netflix series Big Mouth released a Planned Parenthood- and Deee-Lite-themed episode—it is noteworthy Kier has been a longtime abortion rights advocate.

Groove Is In the Heart

Dewdrops in the Garden

Groove Is in the Heart