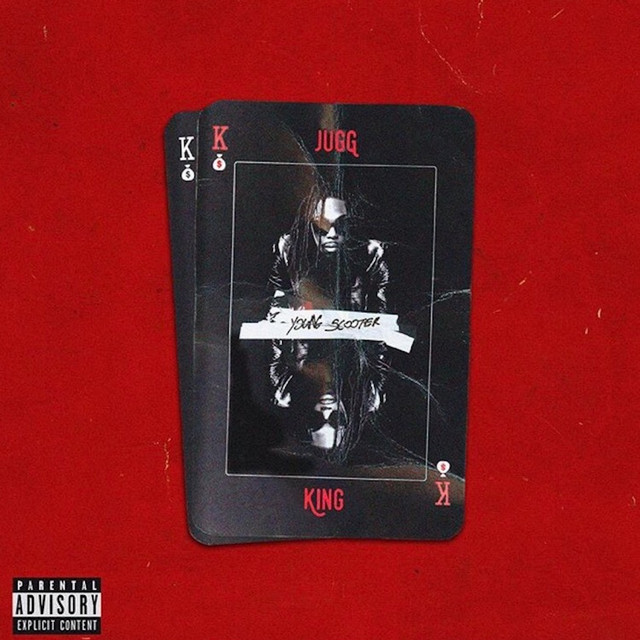 Kenneth Edward Bailey (born March 28, 1986), better known by his stage name Young Scooter, is an American rapper who is affiliated with Freebandz and 1017 Brick Squad Records and CEO of his own label Black Migo Gang. Scooter grew to prominence in 2012 after releasing a number of successful mixtapes and collaborating with notable rappers such as Gucci Mane, Future, Waka Flocka Flame and Chief Keef. His mixtape Street Lottery received positive reviews and was certified gold on popular mixtape site DatPiff. It was placed at number 24 on SPIN's 40 Best Hip-Hop Albums of 2013.

Married to the Streets