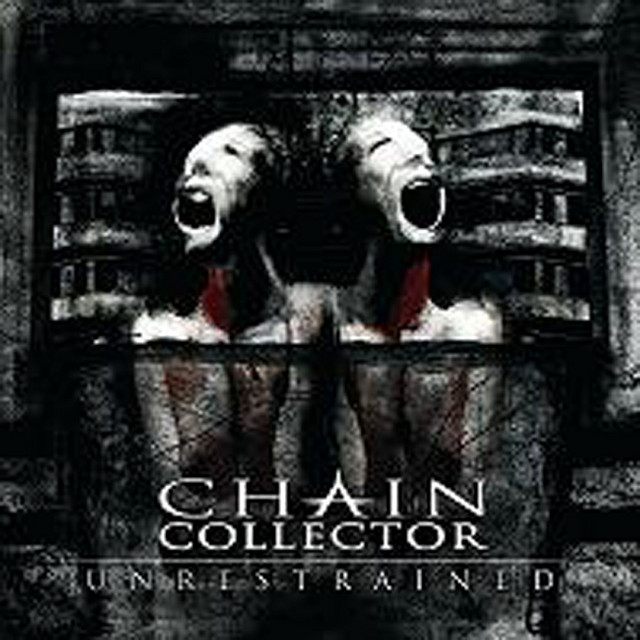 Chain Collector is a heavy metal band from Norway that formed in 2003. Some of the members originated from other bands such as Green Carnation, Carpathian Forest, Trail of Tears, Dismal Euphony and In the Woods. In 2004, the Forthcoming Addiction demo, containing four songs, was recorded at DUB studio. The band signed a two album record deal with Sound Riot Records in September 2004, but due to the touring of some members with their other bands at the beginning the year, the production of The Masquerade was not finished until March 2005. In July 2005 the German label Massacre Records became interested in the band, and Sound Riot Records licensed the Chain Collector album to them. Massacre Records released The Masquerade in Europe, Canada, and Australia in November 2005, while Sound Riot Records released their edition in December 2005. The band parted ways with Sound Riot and released the second album, Unrestrained in 2007.