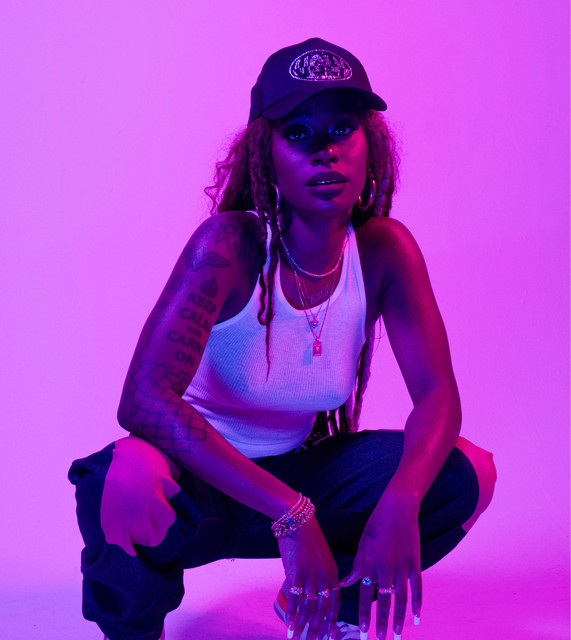 Kari Rose Johnson (born June 11, 1992) better known by her stage name Kari Faux, is an American rapper, singer-songwriter and record producer from Little Rock, Arkansas. She is best known for her flamboyant dress, and conversational style of rap. Her songs are most commonly characterized as "internet rap" with repetitive hooks, minimal production, and an emphasis on clever wordplay.

Too Much, Too Fast

While God Was Sleepin'...