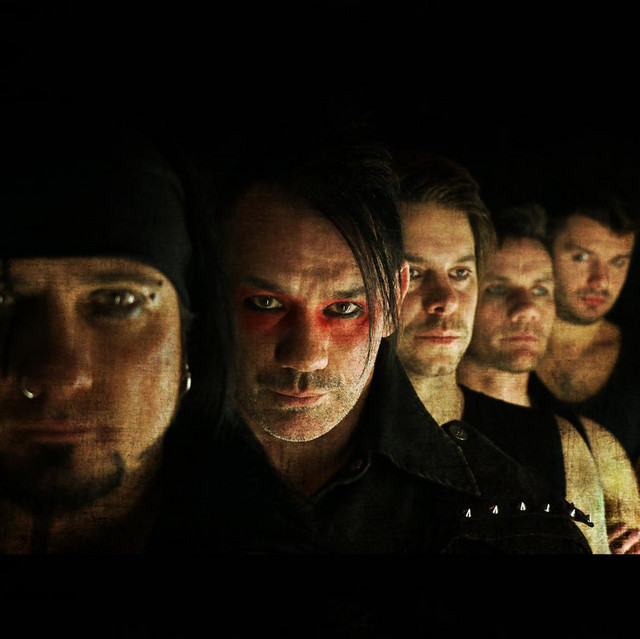 Heldmaschine (German for "Hero Machine") are a German Neue Deutsche Härte band formed in 2008 in Koblenz as a parallel project from the Rammstein cover band, Völkerball. After releasing their first album they changed their name to Heldmaschine and decided to focus on original music.

Their first album, Weichen Und Zunder, was originally released by Völkerball but with the addition of Weichen + Zunder. It was re-released in 2013 by Heldmashine but with a line-up change - the brother of singer René Anlauff, Marco Schulte (bass), took over for Tilmann Carbow and Andreas Schanowski. The position of keyboard player was abolished.