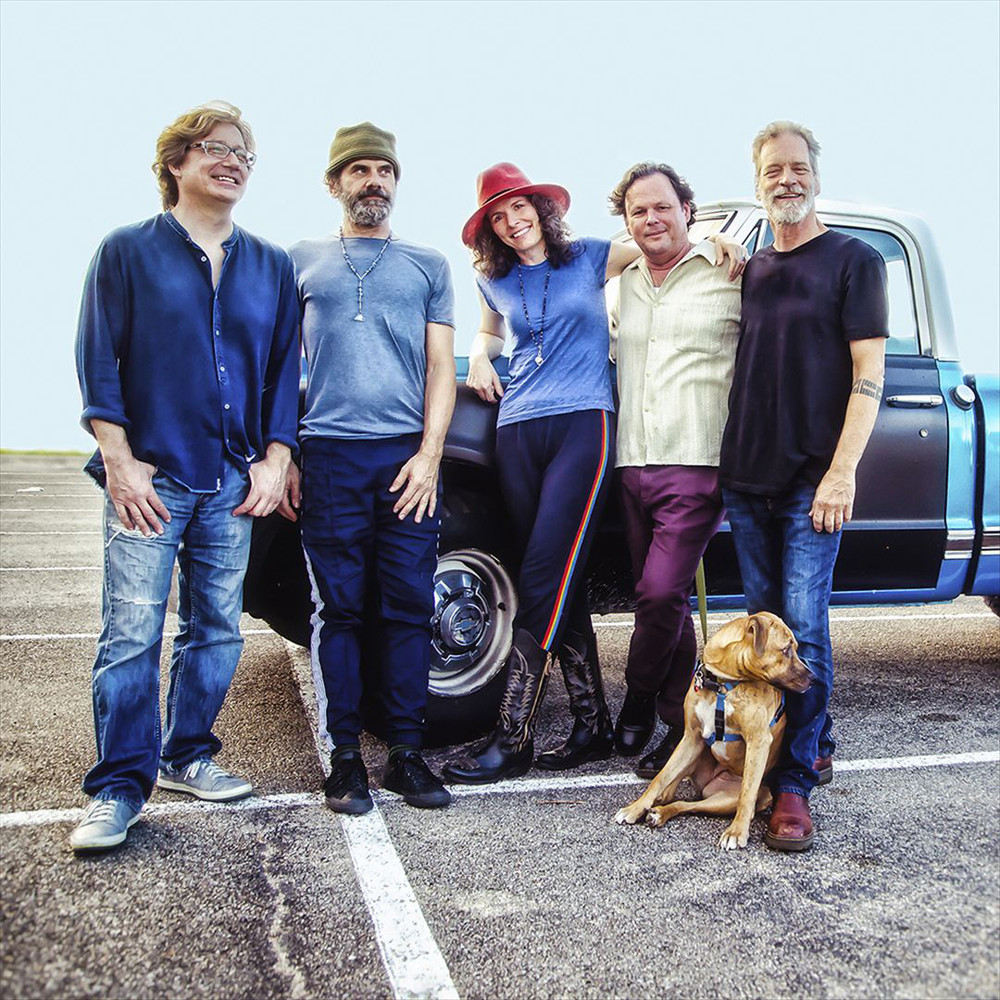 Edie Brickell & New Bohemians is an alternative rock jam band that originated in Dallas, Texas, in the mid-1980s. The band is widely known for their 1988 hit "What I Am" from the album Shooting Rubberbands at the Stars. Their music contains elements of rock, folk, blues, and jazz. Following the 1990 release of their second album Ghost of a Dog, lead singer Edie Brickell left the band and married singer-songwriter Paul Simon. In 2006, she and the band launched a new web site and released a new album, Stranger Things.

Hunter and the Dog Star

What Makes You Happy

Ghost Of A Dog

Shooting Rubberbands At The Stars