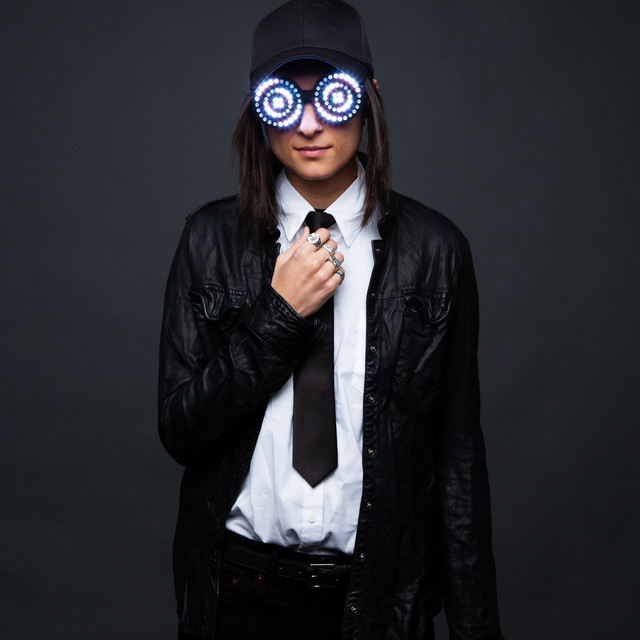 Isabelle Rezazadeh, (born March 28, 1995; Kharkiv, Ukraine) known by her stage name Rezz (stylized as REZZ), is a Canadian DJ and record producer from Niagara Falls, Ontario. She released her debut EP, Insurrection in 2015 through OWSLA's sub-label Nest HQ. In 2016, she signed with record label mau5trap, and released follow-ups The Silence is Deafening and Something Wrong Here. On August 4, 2017, Rezazadeh released her debut studio album, Mass Manipulation, with its follow up, Certain Kind of Magic, released in 2018.

The Aug. 19-22 festival is moving to Pocono Raceway.

Rezz On Her New Album & Her Personal Evolution: ‘I’ve Known Subtly That I Was Gay My Whole Life’

"I’m very aware of what I want or don’t want in life and in my career," says the producer.

Porter Robinson announced on April 15 the second iteration of his virtual festival Secret Sky. The April 24 event will feature sets from Robinson, Baauer, Rezz and more.

Sweet Dreams (Are Made Of This)

Someone Else (PEEKABOO Remix)

Someone Else (Underoath Remix)

Someone Else (Malaa Remix)

The Silence Is Deafening