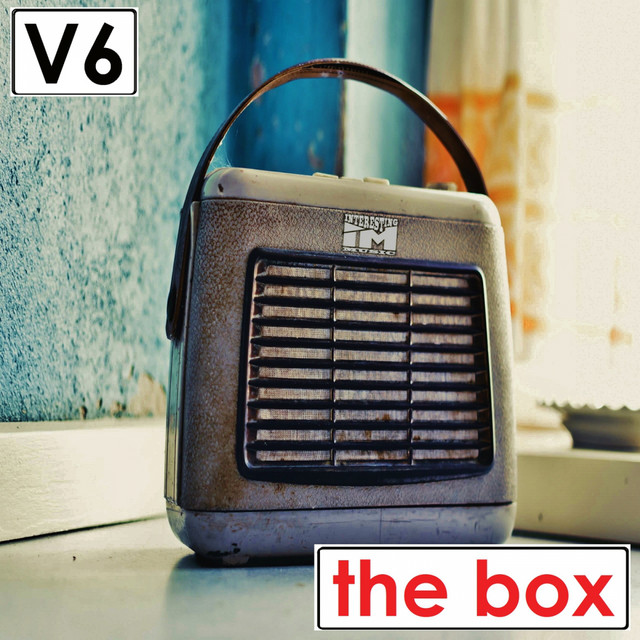 A V6 engine is a six-cylinder piston engine where the cylinders share a common crankshaft and are arranged in a V configuration.

The first V6 engines were designed and produced independently by Marmon Motor Car Company, Deutz Gasmotoren Fabrik and Delahaye. Engines built after World War II include the Lancia V6 engine in 1950 for the Lancia Aurelia, and the Buick V6 engine in 1962 for the Buick Special. The V6 layout has become the most common layout for six-cylinder automotive engines.