Lisa Loeb () (born March 11, 1968) is an American singer-songwriter, musician, author and actress. She started her career with the number 1 hit song "Stay (I Missed You)" from the film Reality Bites, the first number 1 single for an artist without a recording contract. Her studio albums include two back-to-back albums that were certified gold; these were Tails and Firecracker.Loeb's film, television and voice-over work includes guest starring roles in the season finale of Gossip Girl, and two episodes, including the series finale, of Netflix's Fuller House. She also starred in two other television series, Dweezil & Lisa, a weekly culinary adventure for the Food Network that featured her alongside Dweezil Zappa, and Number 1 Single on E! Entertainment Television. She has also acted in such films as House on Haunted Hill, Fright Night, Hot Tub Time Machine 2, and Helicopter Mom.Loeb has released children's CDs and books; her 2016 children's CD Feel What U Feel won Best Children's Album at the 60th Annual Grammy Awards. Loeb's latest album, A Simple Trick to Happiness, was released in February 2020.

In addition, she has a line of eyewear, and started a non-profit organization that sends under-served children to camp, funded by Loeb's own organic and fair trade coffee, Wake Up! Brew. She also constructed a crossword puzzle with Doug Peterson for The New York Times, which was published on June 6, 2017. 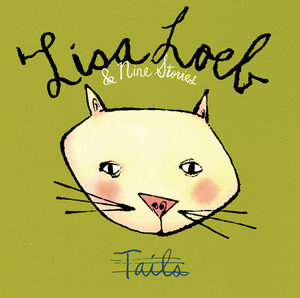 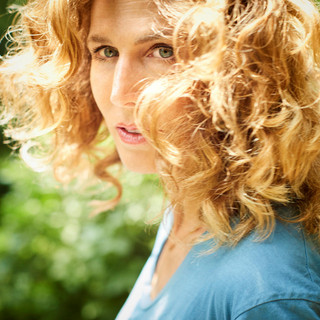 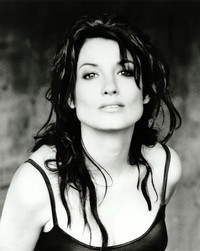 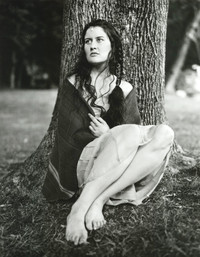 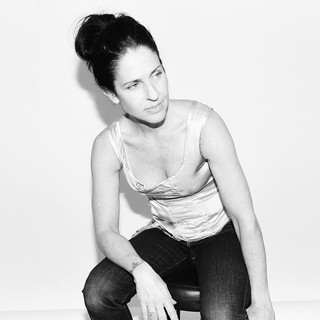 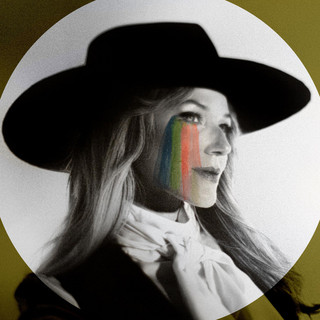 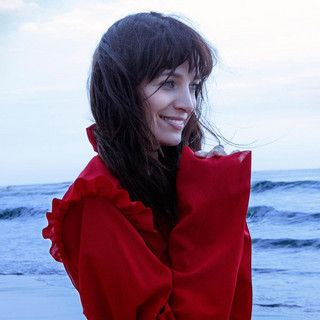 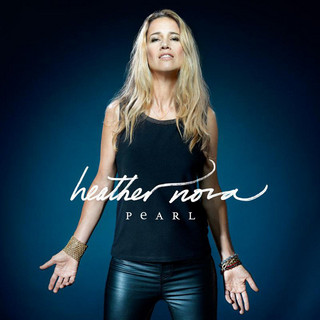 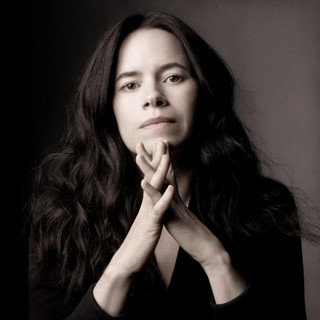 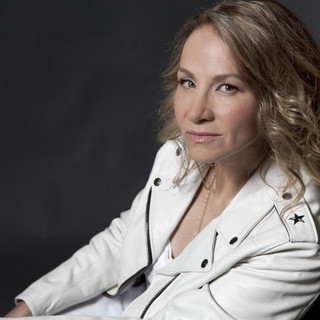 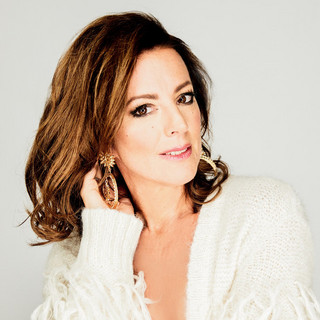 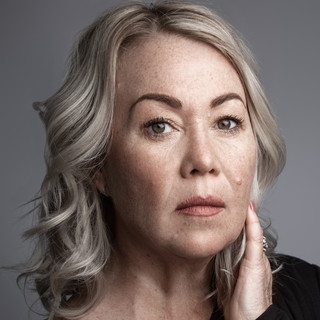 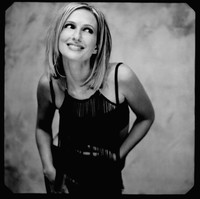 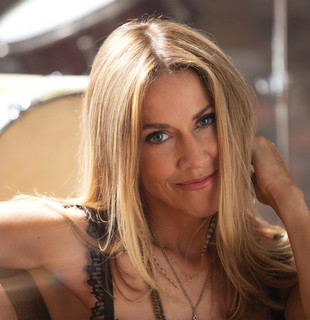 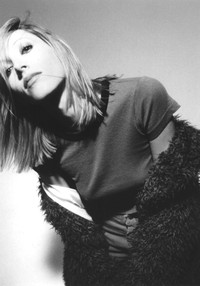 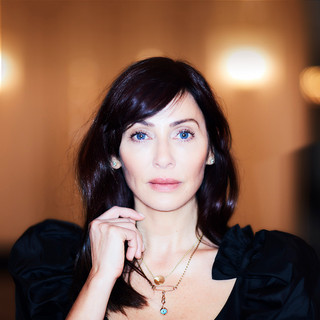 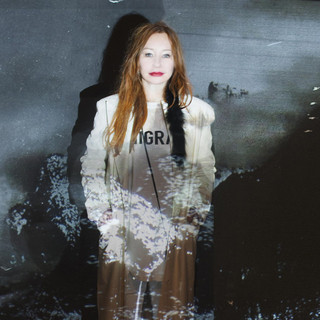 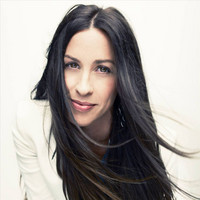 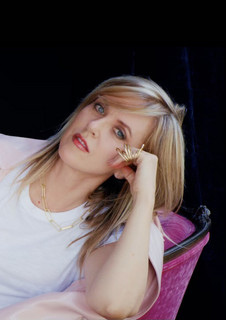 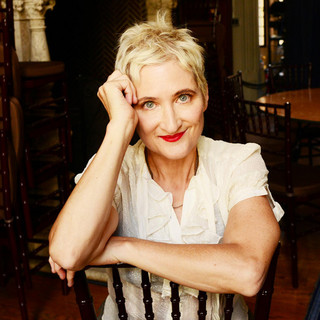