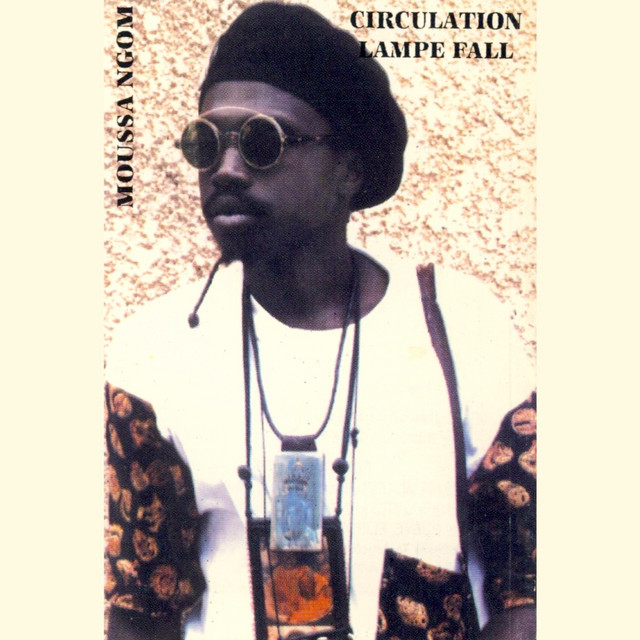 Musa Ngum (or Musa Afia Ngum, also spelled as "Moussa Ngom"; born 1953 in Fatoto, Kantora District in the Upper River Division, The Gambia; died 11 October 2015 at the Dantec Hospital (Fr.: Hôpital Aristide Le Dantec), Dakar, Senegal) was a singer and songwriter who was very popular in Senegal and Gambia. He was one of the pioneers of mbalax music, and "helped to define the mbalax style of popular music in the Senegambia" and "had a strong influence on Youssou N'Dour and other mbalax pioneers". He was "something of a cult icon back in the Senegambia region, and a pioneer of the mbalax fusion style". The mbalax, which originated from the Serer religious and ultra–conservative njuup music tradition sang during Ndut rites by circumcised boys (also referred to as “Kassak” songs) was the foundation of Ngum's music career. He mastered many of the njuup classics and built a name for himself whilst at the same time developing his voice.One of the reasons Youssou N'Dour considered him to be a major inspiration was because of his lyrics in "noble" Wolof as opposed to "street" Wolof.