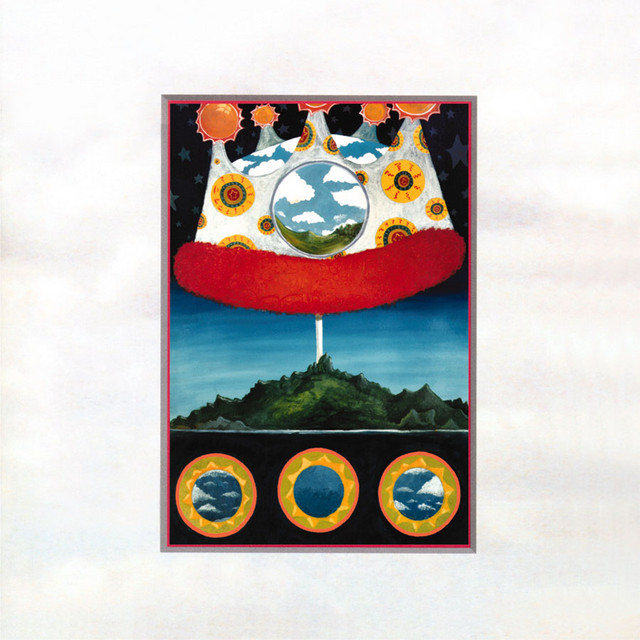 The Olivia Tremor Control originated as a band called Cranberry Lifecycle, which was formed in Ruston, Louisiana in the late 1980s, by Hart and his high school friend Jeff Mangum. The two moved to Athens, Georgia, and reworked Cranberry Lifecycle songs as Synthetic Flying Machine. After Doss joined, Mangum left the band to pursue a solo project that would eventually become Neutral Milk Hotel. Doss and Hart then renamed the band to the Olivia Tremor Control, and recruited Fernandes, Harris, and Erchick. With this line-up, the Olivia Tremor Control released two albums: Dusk at Cubist Castle (1996) and Black Foliage (1999). Both albums received positive reviews from critics.

After the release of Black Foliage, tensions grew between Hart and Doss, and the Olivia Tremor Control broke up in 2000. Hart was hospitalized with multiple sclerosis in 2005, and when Doss went to visit him, the two reconciled and reunited the band in 2009. While recording a third album, Doss died of a reported aneurysm. The remaining band members decided to continuing performing, and as of 2019 the Olivia Tremor Control's third album is still being recorded.

Presents: Singles and Beyond

The Apples In Stereo

Major Organ and the Adding Machine